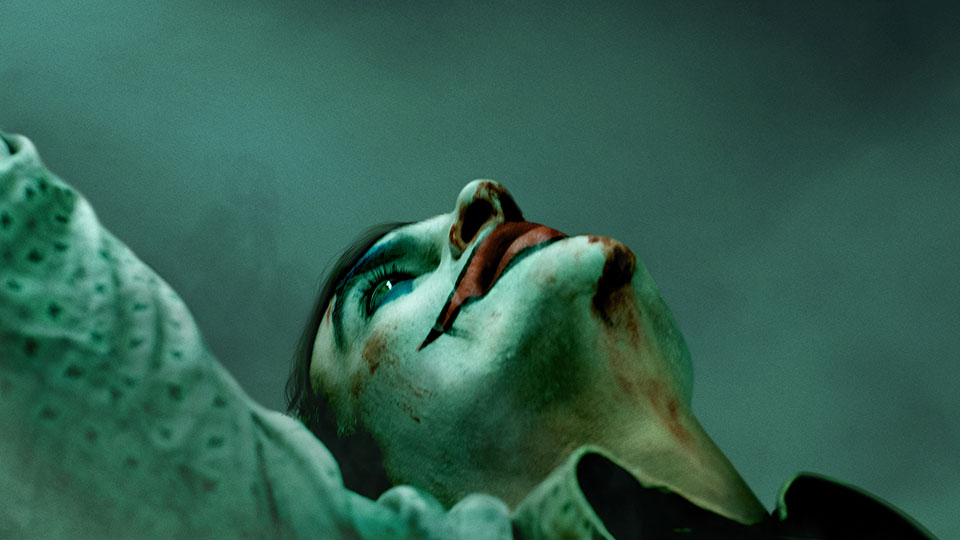 The first-look poster has been released for Joker ahead of the film’s teaser trailer launch tomorrow.

Joker stars Joaquin Phoenix in the title role and the film is directed, produced and co-written by Todd Phillips. Take a look at the poster below:

Joker centres around the iconic arch nemesis and is an original, standalone story not seen before on the big screen. Phillips’ exploration of Arthur Fleck (Phoenix), a man disregarded by society, is not only a gritty character study, but also a broader cautionary tale.

The screenplay was co-written by Phillips with Scott Silver, based on characters from DC. It is produced by Phillips and Bradley Cooper under their Joint Effort banner, and Emma Tillinger Koskoff. It is executive produced by Walter Hamada, Michael E. Uslan, Aaron L. Gilbert, Joseph Garner, Richard Baratta, and Bruce Berman.

In this article:Joaquin Phoenix, Joker