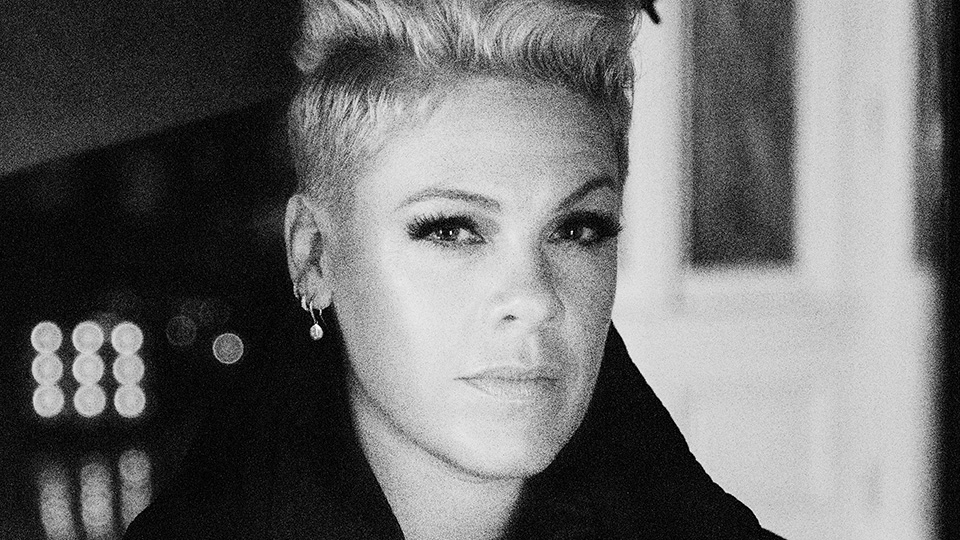 Pink has unveiled the details of her 8th studio album Hurts 2B Human.

Set for release on 26th April via RCA, Hurts 2B Human features the lead single Walk Me Home and new track Hustle, which has been released today. It also includes collaborations with Country star Chris Stapleton on Love Me Anyway, Khalid on the title track, and Cash Cash on Can We Pretend.

Listen to Hustle below:

Hustle is written by Pink with Imagine Dragons’ Dan Reynolds and Jorgen Odegard and produced by Odegard with additional production from Reynolds.

Lead single Walk Me Home has had over 50 million streams worldwide. The music video, directed by The Greatest Showman’s Michael Gracey and co-directed by Stuart Bowen, has been a huge hit with fans too.

Pink is currently in the US on her Beautiful Trauma World Tour, which comes to the UK this summer.