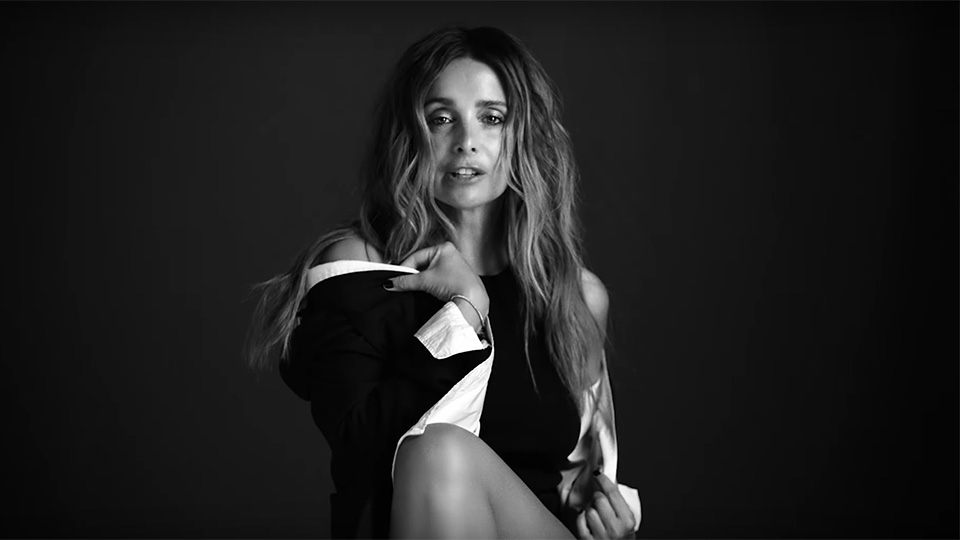 Louise has debuted the music video for her new single Stretch, her first in 16 years.

The sexy clip sees the singer dancing in a studio, getting up and close with a gorgeous hunk, and wearing a backless leotard. Take a look at the video below:

Talking about the video Louise says, “This video is sexy, real and empowering for women my age. People were probably expecting something quite different from me, but I didn’t want to be predictable. I want people to say ‘Oh, it’s not what we expected’.”

The music video for Stretch debuted exclusively on Apple Music earlier this week after the song had its first play on BBC Radio 2’s Breakfast Show with Fearne Cotton.

Louise announced that her new album Heavy Love, will be released in October and she’s been teasing fans on social media that she will be embarking on a new tour in support of the record. Fans who pre-order Heavy Love from https://louise.tmstor.es/ will get access to ticket pre-sales.

Advertisement. Scroll to continue reading.
In this article:Louise, Louise Redknapp