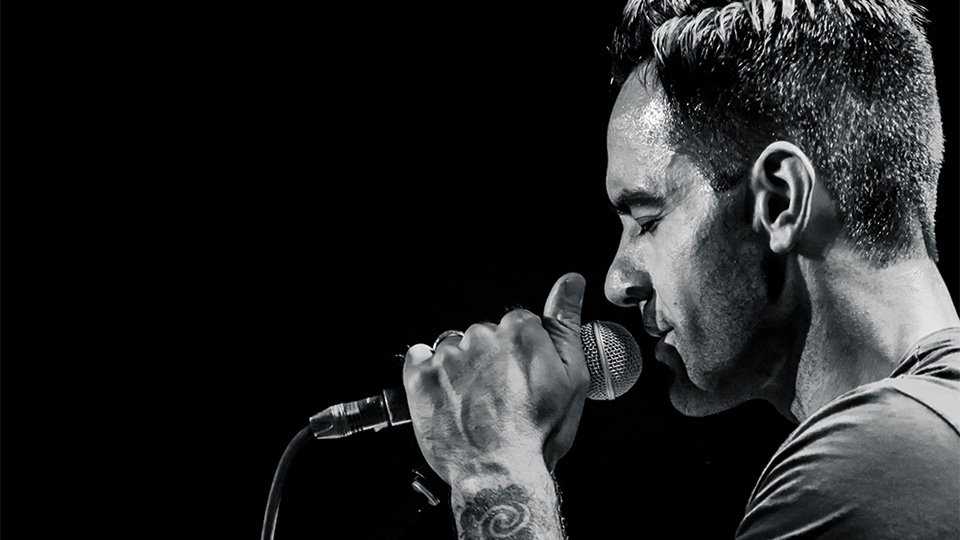 Ramin Karimloo has released his version of What You Own from Broadway classic Rent.

The track is available now from Sony Masterworks Broadway and it sees Karimloo put his own spin on the powerful song. Take a listen below:

Of the track Karimloo says, “I was first inspired by Rent as a young man when it came out in Toronto. I loved the music and passion behind the story and score. I always flipped between wanting to play Roger and Mark… so I at least got a chance now to combine the two in this incredible song from the show.”

What You Own is the follow-up to Karimloo’s cover of From Now On, a track from The Greatest Showman. Karimloo recently launched his From Now On Tour, a run of 13 headlining tour dates throughout the UK.

Earlier this year, it was announced that Karimloo would join the cast of BBC One medical drama Holby City. He will play consultant Kian Madani.

Over his career to date, Karimloo has found success in the world of musical theatre. He was nominated for a Tony Award in 2014 for his performance as Jean Valjean in Les Miserables on Broadway.

He also originated the leading role in Love Never Dies, the sequel to Phantom of the Opera, earning him an Olivier Award nomination.

Advertisement. Scroll to continue reading.
In this article:Ramin Karimloo