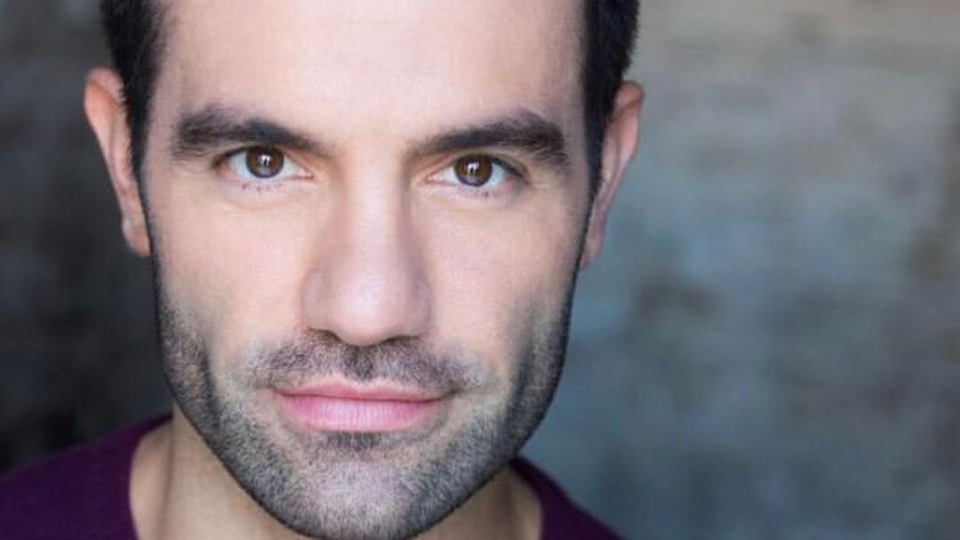 Karimloo, who joins as the show celebrates its 20th anniversary this year, will play Kian Madani. The character is a new consultant on Darwin and an old medical school nemesis of Jac Naylor. His breezy, irreverent attitude to life winds Jac up but conceals his troubled history which could lead to a power struggle between them.

Ramin said, “It’s really exciting to be joining the Holby City family during their 20th anniversary. Kian is a dynamic and exciting character and I’m thrilled to be playing him. I’m really looking forward to working with Holby’s incredible cast and creatives.”

Simon Harper, Executive Producer of Holby City and Casualty, said, “It’s fantastic to have Ramin join the Holby City company. He’s a hugely talented actor who radiates charismatic energy in his performance as Kian, and it’s already a joy seeing him stirring things up on Darwin. There’s a really fresh and interesting dynamic in having a new regular surgeon who knows Jac from way back, which means she can’t quite bulldoze him in the way she normally does new colleagues, much as she tries – so some lively times ahead! Kian also has a relative already on the ED, so it’ll be great fun to hopefully play some family crossover opportunities with Casualty!”

In his career to date Ramin has played the leading roles of Jean Valjean in Les Miserables on both Broadway (2014 Tony Award nominee) and the West End. He also played the role of the Phantom in the West End’s Phantom of the Opera.