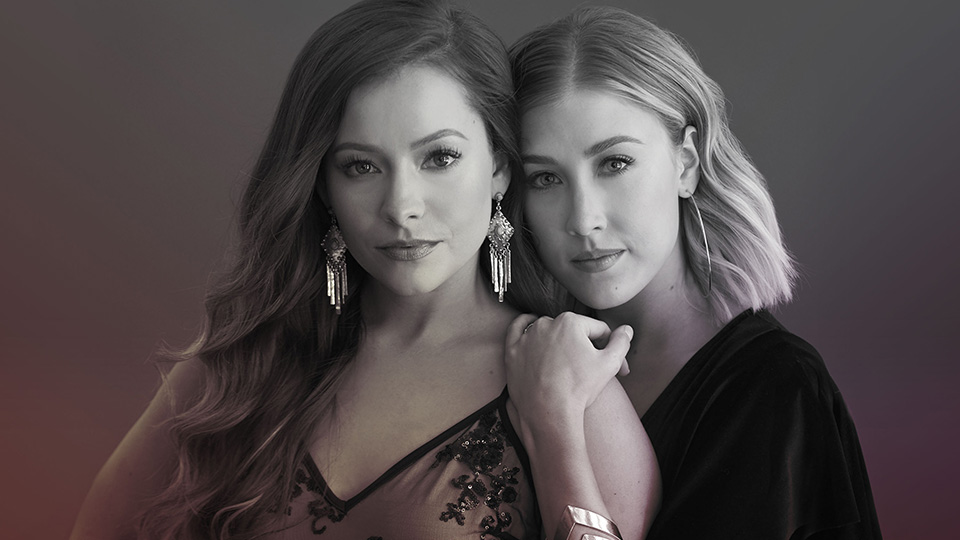 Maddie & Tae will release new EP One Heart to Another on 26th April 2019 on Mercury Nashville.

The EP will feature 5 tracks predominantly co-written by Maddie & Tae’s Maddie Marlow and Taylor Dye. The themes across the tracks include love, loss and redemption.

“This is much more than just a new project for us. It has been our light at the end of tunnel for the past two years. It is about two best friends experiencing this highest of highs, the lowest of lows, and everything in between together. We hope our fans hear the vulnerability, heart break, strength, truth and passion we’ve poured into this. This is only the beginning,” said Marlow.

“The journey to create this project was long, but beautiful,” added Dye. “We put our heads down and tried to be the best artists we could be. And to us that looked like writing lyrics from a very honest place and sharing them with the hopes that someone out in the world feels less alone. So here is One Heart to Another. From our hearts to yours.”

The already released tracks Friends Don’t, Die From a Broken Heart and Tourist in This Town all feature on the EP alongside new cuts New Dog, Old Tricks and the title track One Heart to Another.

The track list for One Heart to Another is:

The duo is nominated for the upcoming 54th Academy of Country Music Awards making it their sixth career nomination from the ACM. They will also support Carrie Underwood on her Cry Pretty Tour 360, starting in May.