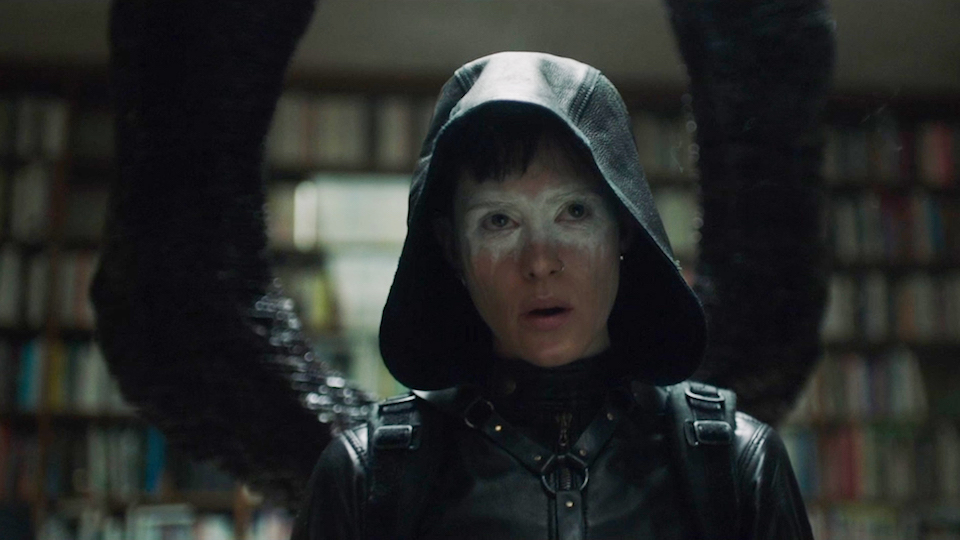 Would it be somewhat cruel and unfair to declare The Girl in the Spider’s Web as the Lisbeth Salander film no one wanted? Probably, but there’s an element of truth there too. After David Fincher’s big budget remake of The Girl with the Dragon Tattoo, with Rooney Mara and Daniel Craig, the seemingly inevitable sequels failed to materialise.

Fincher’s film had a lot of good things going for it, but it didn’t really set the box office alight. Having become something of a pop culture phenomenon, perhaps audiences were getting a bit of Millennium Trilogy fatigue. Maybe it came too soon after the Swedish originals. Or maybe it’s because the sequels themselves are inherently uncinematic; overwrought, over-written, bloated, thrillers in need of a damn good edit. They just don’t quite get your pulse racing in the same way as Larsson’s incendiary original.

So instead, the studio heads at Sony have jumped right ahead and decided to ignore the sequels completely, and adapt the book that Larsson didn’t write, with a whole new cast. Based on the novel by David Lagercrantz, directed by Fede Álvarez, and starring Claire Foy as Lisbeth Salander, The Girl in the Spider’s Web is unlikely to be the start of a new era in the Millennium franchise.

The film sees Lisbeth hired by Frans Balder (Stephen Merchant) to retrieve a computer programme he created for the NSA, which will enable them to access the nuclear codes of any country in the world. Being one of the world’s greatest hackers, she does this, but not before attracting the attention of Lakeith Stansfield’s NSA security expert Edwin Needham, and a whole crew of sinister mercenaries who want to steal it for themselves and kill Lisbeth in the process. Caught in this deadly spider’s web, she turns to her old friend Mikael Blomkvist (Sverrir Gudnason).

Both the film, and Salander, are less ferociously angry than we have seen in previous iterations. Coupled with Foy’s more vulnerable take on the character, most of the rough edges have been smoothed away, along with the spiky streak of nastiness that made the Swedish films – but also the Fincher film – so interesting. It’s also worth noting that the film goes out of its way to retcon Salander’s backstory, but does so in a wholly unsatisfying way.

The cast is excellent, but brilliant talents such as Lakeith Stansfield and Vicky Krieps are wasted in nothing roles. Claire Foy has bravely stepped into the goth shoes and dragon tattoos of Lisbeth Salander, but try as she might, it doesn’t really work. Again, maybe it’s because we’re still too close to the previous films, and Noomi Rapace’s iconic interpretation of this character.

The Girl in the Spider’s Web just never quite hits the mark. Every aspect, from the source material, to the performances and direction is just a little less effective than in the previous films. Álavarez brought incredible levels of atmosphere and tension to his previous films (the 2013 remake of Evil Dead, and the fantastic home invasion thriller Don’t Breathe), but none of that is apparent here.

Spider’s Web lacks the ice-cold precision and visual panache of the Fincher film, and unfortunately has none of the complexity and urgent social commentary of Larsson’s writing either. We’re left with a mildly diverting cyber thriller that lurches uncomfortably into being an international espionage movie, and then just drowns in its own silliness.

The blu-ray release comes with a decent selection of bonus material. There is a feature length commentary with Fede Alvarez and screenwriter Jay Basu. There’s also 15-minutes of deleted scenes with optional audio commentary. Also included is a 10-minute featurette about the character of Lisbeth Salander, the casting of Claire Foy, and the transformation she went through to get into character.

There’s also a short piece focusing on the film’s stunts, which is always good to see. The disc also comes with a more comprehensive making-of documentary, which includes some interesting little insights about the film they thought they were making, and how it came about after the Fincher film. Finally, there is a short piece about the Salander sisters.