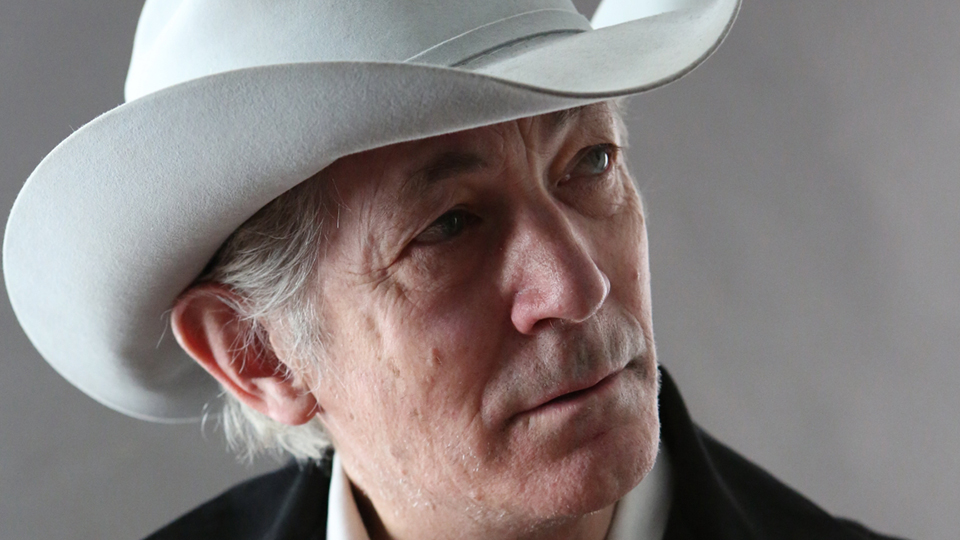 Doug Seegers will release new album A Story I Got To Tell on 31st May through BMG.

“Working with Joe Henry has been one of the most revolutionary and evolutionary experiences,” says Seegers. “This album is probably my most personal songwriting experience ever and reminds me why every day I choose my recovery, my redemption, and my faith. Through my music I know my authentic message of hope and rehabilitation can help people. It’s what I’m meant to do. It’s the story I’ve got to tell.”

A Story I Got To Tell includes two cover songs: White Line and Poor Side of Town, the latter written by Canadian songwriter Willie P. Bennett. The album’s first single is Demon Seed, which is available to stream and download now.

Seegers will be announcing UK live shows for the Autumn later this year.