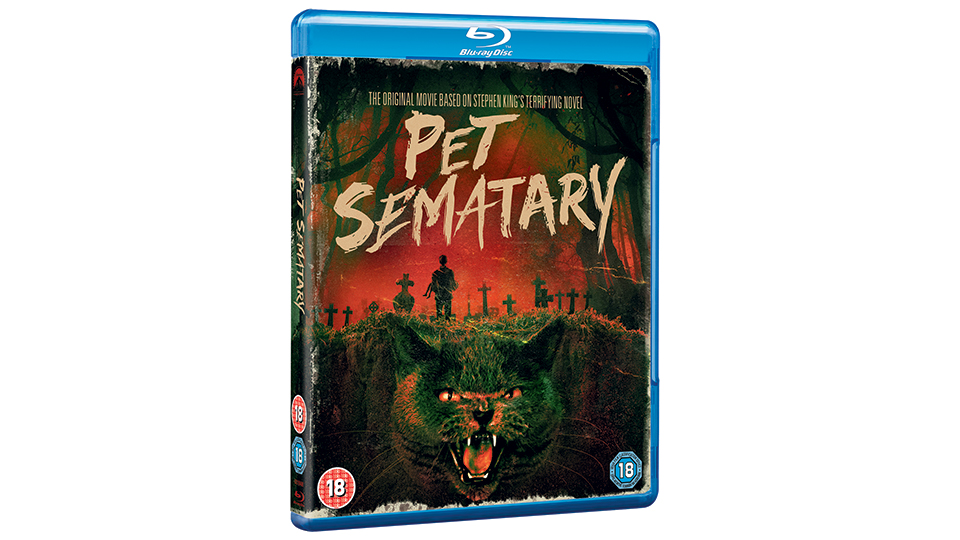 Re-live the original film based on Stephen King’s terrifying novel Pet Sematary as it marks its 30th anniversary with a special edition release available on 4K Ultra and Blu-ray from 25th March.

Newly remastered for its 30th anniversary, Pet Sematary follows the tragic story of the Creed family. After their cat, Church, is accidentally killed, a friendly neighbour advises its burial in a mysterious nearby cemetery. When the cat comes back, it’s only the beginning of an unthinkable evil leading to hell and back. Sometimes, so it seems, dead is better.

This anniversary edition includes brand new bonus content including Fear and Remembrance; a look back with the cast and crew of 2019’s Pet Sematary, Revisitation; new interviews with Director Mary Lambert, and three new image galleries including never-before-seen storyboards.

To celebrate the release we’ve got three copies on Blu-ray to give away. Enter below for a chance to win…

Own Pet Sematary on 4K Ultra HD and Blu-ray on 25th March.