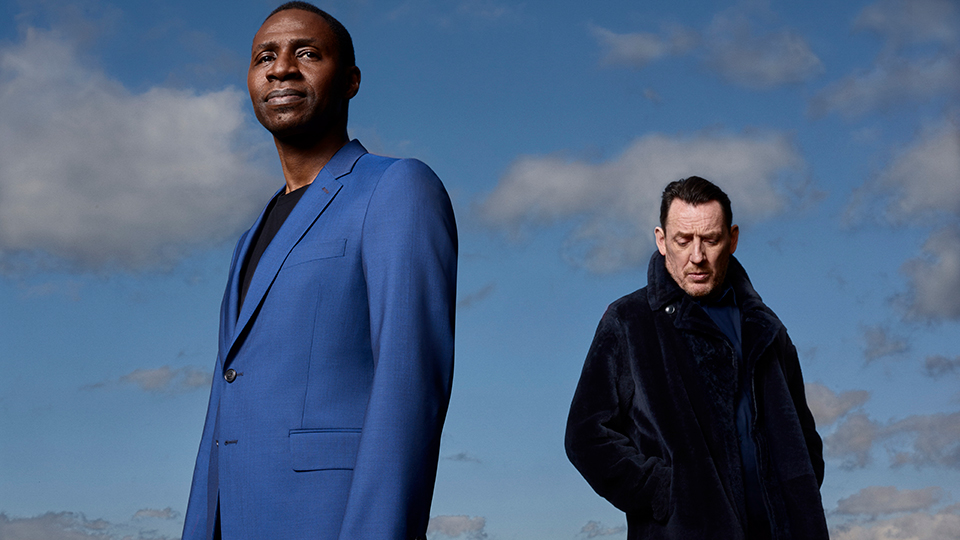 Lighthouse Family are back with a new album, Blue Sky in Your Head, released on 10th May on Polydor.

The album is the band’s first in 18 years and it will include a second disc titled Essentials, which contains remastered versions of their classic hits. Blue Sky in Your Head arrives as the band celebrates their 25th anniversary.

For Blue Sky in Your Head, Lighthouse Family have teamed up with original label Polydor, Colin Barlow – the A&R that discovered them – and their first manager Keith Armstrong.

Lighthouse Family – Tunde Baiyewu and Paul Tucker – rose to fame in the mid-90s with their debut album Ocean Drive. Their signature track Lifted has lived on since its original release becoming a pop classic.

Following their third album Whatever Gets You Through the Day in 2001, the band took a break and pursued solo projects. They eventually properly reunited in 2016 and were determined to make a new record.

“What happens when Tunde and I get in the studio is, we just drift off – we don’t ever row!” says Paul. “There’s no shouting or throwing things. In fact we only ever had one argument – but it lasted 20 years!”

The track listing for Blue Sky In Your Head is:

The band will support the record with a headline tour in November. You can see them at the following dates:

Advertisement. Scroll to continue reading.
In this article:Lighthouse Family