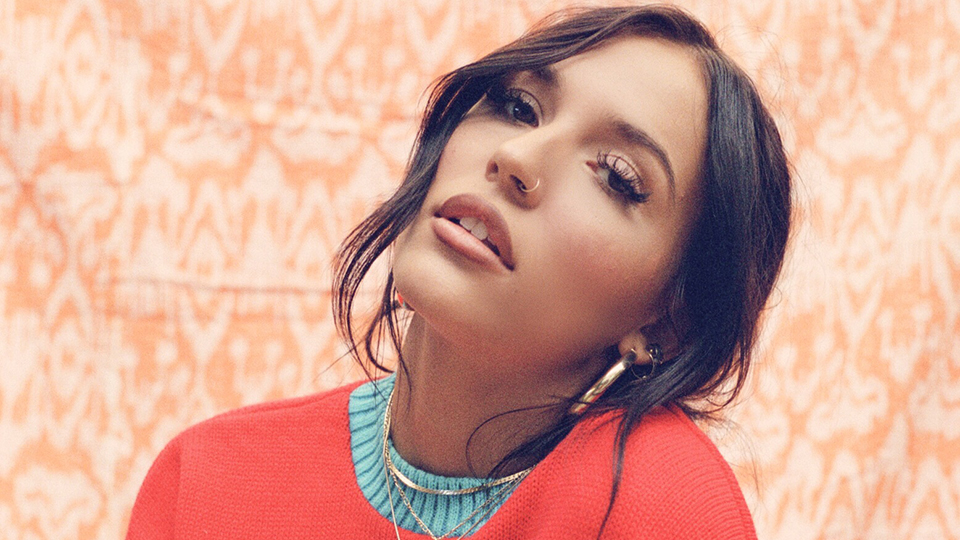 Lennon Stella has released her new song BITCH (takes one to know one).

The song is produced by Rob Knox and it’s the first new music from Stella since the release of her debut EP Love, me in November.

Speaking about the track Lennon says: “This song is about girl power. It’s the idea that when a guy calls a girl a bitch, she stands up for herself and calls him one right back. I can’t explain in words how stoked I am to have this song out! It’s a fun one, hope you dig it.”

Stella enjoyed chart success in 2018 as a featured vocalist on Jonas Blue’s track Polaroid alongside Liam Payne. She rose to fame on the hit Country music drama Nashville, which came to an end last year.

Starting in May, Stella will join Anne-Marie as a special guest on the singer/songwriter’s trek across the UK and Europe. She will also support The Chainsmokers and 5 Seconds of Summer on their North American headline arena tour this autumn.

Lennon will be supporting Anne-Marie at the following dates: