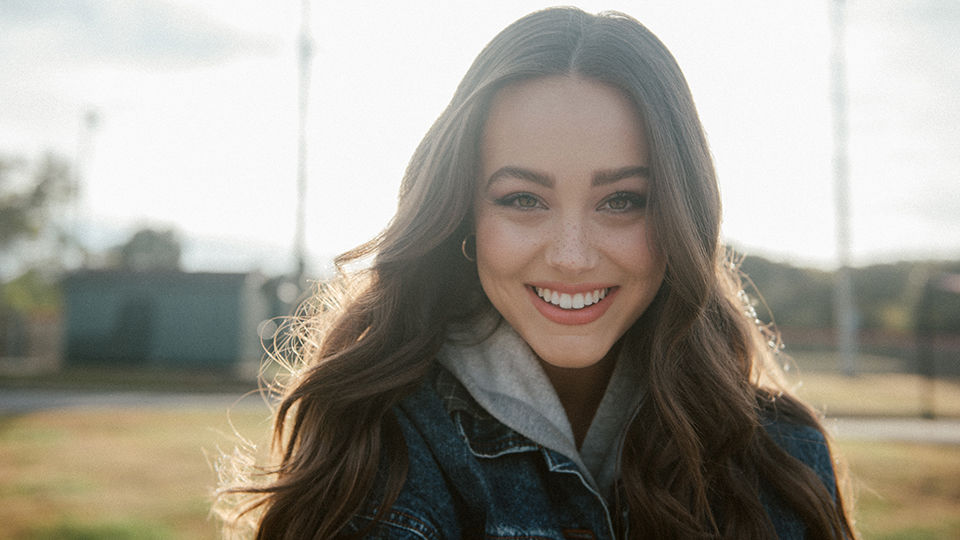 The song is the second to be lifted from her upcoming EP, which will be released later this year via 300 Entertainment / Warner Music Nashville. Watch the lyric video for Perspective below:

The song arrives as Bryan prepares for her return to the UK in May, where she’ll be supporting first LANCO on their headline tour. The dates kick off on 1st May at London’s O2 Academy Islington.

Perspective is the follow-up to the emotional Songbird. It showcases Bryan’s range of influences and shines a spotlight on her artistry.

“I’d rather sound like the biggest weirdo in the world than put out something sappy… it’s just not me,” Bryan explains. “And the reason I like this one so much is because it really captures the core of what I think real love should be: something that reflects back on you and makes you see yourself in a different, more positive light. It came from a place in me that I didn’t even know existed. It’s my version of a love song and the first love song I’ve ever written.”

Bryan was last over in the UK as part of C2C: Country to Country 2017 where she performed on the Spotlight Stage. In the US she’s toured with Kane Brown, Dan + Shay and played at major festivals including CMA Music Fest and Stagecoach.

The full support dates for LANCO in May are:

Tickets can be purchased for the shows at https://ticketmaster-uk.tm7559.net/qBk9q.

In this article:Bailey Bryan, LANCO