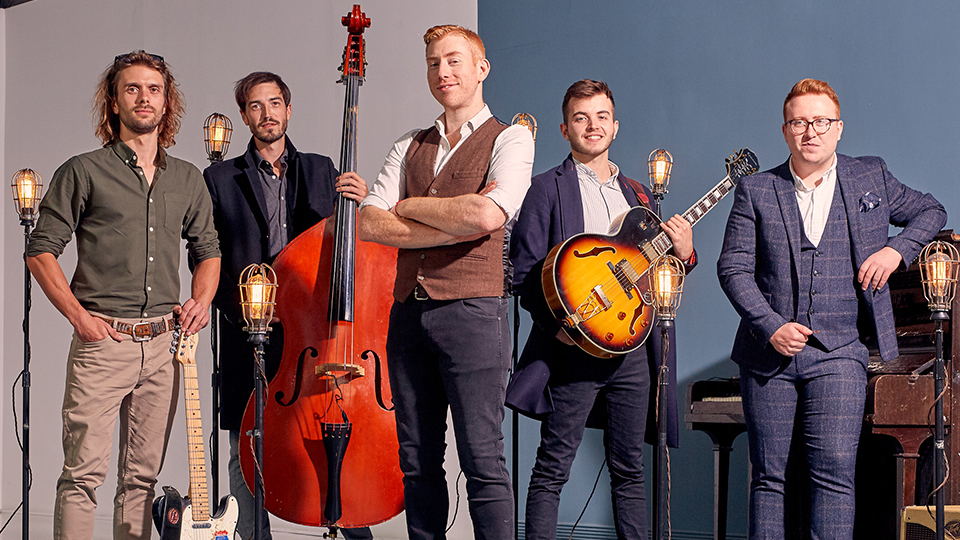 CC Smugglers will release their debut album How High on 29th March 2019.

The album will be supported with a headline UK tour in April. Ahead the arrival of How High, CC Smugglers have released new single Well Well Well. The track features the folk influences the band has and it’s a banjo-driven gem.

CC Smugglers have gained support from BBC’s Cerys Matthews and Bob Harris, and they were asked to perform as a backing band for Seasick Steve.

To celebrate the release of their debut album CC Smugglers will be performing an album release party show at The Elgiva Theatre in Chesham on 30th March, before touring across the UK throughout April.