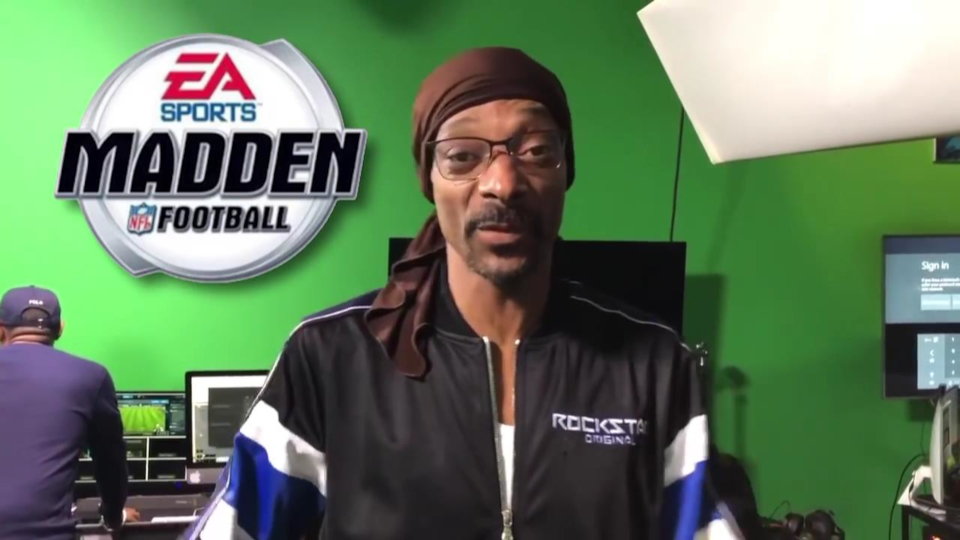 Snoop Dogg includes, amongst his many hobbies such as rapping and smoking lots of weed, a healthy gaming addiction. Whilst he might not be the first person you think of as being a games streamer you are dead wrong. Snoop has just launched the Gangsta Gaming League where players battle for the title of Top Dogg and a piece of a cash prize pool. In the case of the first stream, the prize pot was a cool $11,000.

The winner will then get to take on Boss Dogg who I can only presume is Snoop himself.

Watch the intro video below:

The first stream features Red Woods, Red Grant, JC, Tripo Loc, Lala, Shelton, Waniac, and Young Sagg. The game of choice is Madden NFL 19 and whilst this might not be the most obvious choice for an esports game, are we really going to be watching the stream expecting frantic gameplay when they state that it “will most definitely allow the use of cannabis” ?!

You can watch the entire stream on Twitch.