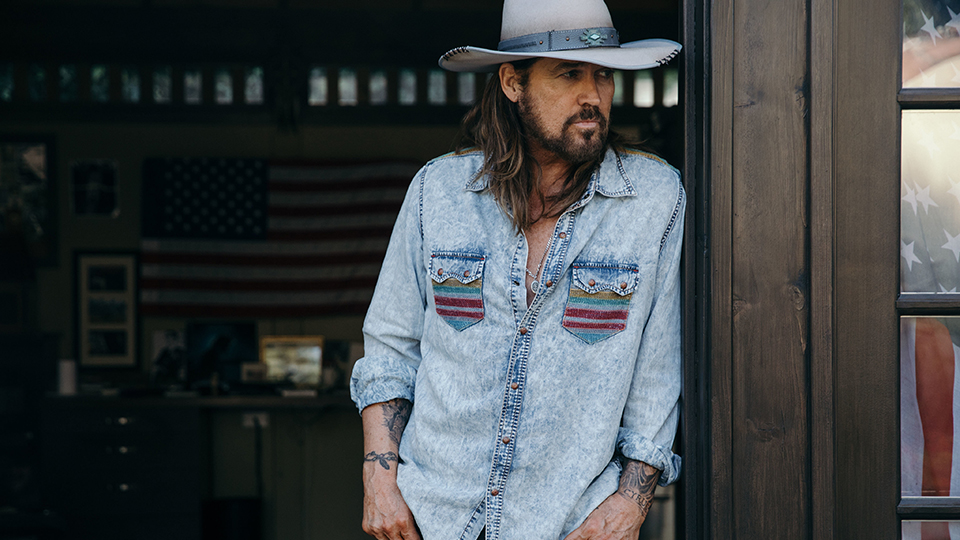 “The SnakeDoctor Circus album certainly has a lot to say and the music reflects all my influences. My goal has always been to make music that would touch people’s lives around the world. I’m excited about getting the music to the people,” Cyrus said.

“The SnakeDoctor Circus is a very personal body of music for Billy Ray. He poured his heart and soul into every note and we are happy to help present it to his passionate and adoring fan base,” said Jon Loba, EVP, BBR Music Group.

Over his career Cyrus has found success across music, television and theatre. His music has spanned almost three decades and his debut album Some Gave All spent 17 weeks at number 1 in 1992.

He also enjoyed a successful career as an actor in Doc and Still The King, as well as the Disney series “Hannah Montana” with his daughter Miley Cyrus.

In this article:Billy Ray Cyrus, BMG