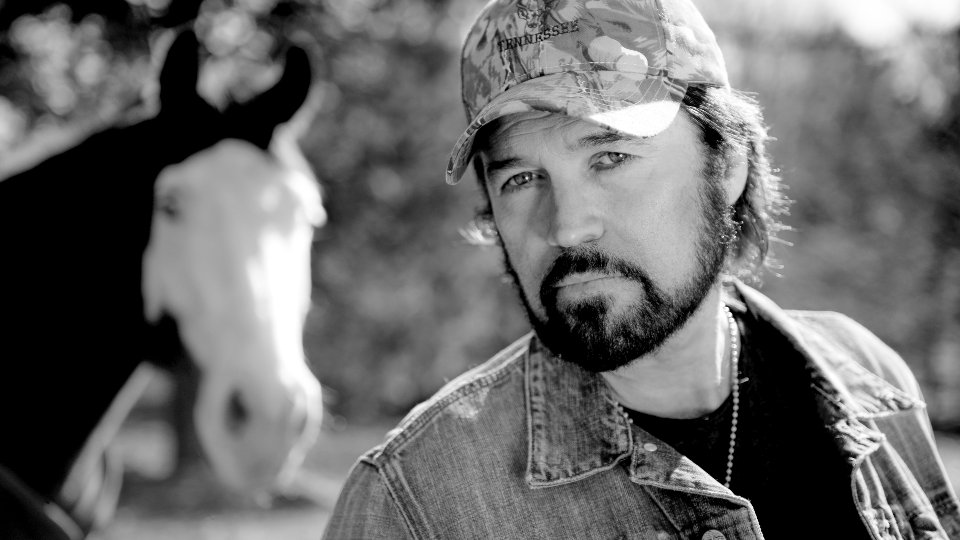 Talking about the meaning behind the title, Cyrus says, “How I live my life; it’s a balance between art and reality,” and thought it was the appropriate title with the theme serving as the premises for the album’s content.

“This project was going to be a tribute album to my favorite songwriters and artists,” said Cyrus, hence the amount of classic Highwayman ballads. “But it transformed into more than that.”

Shooter Jennings appears on the album as a producer and he performed on tracks Killing the Blues and I’ve Always Been Crazy.

Alongside the new album Cyrus has been appearing in his new CMT show Still the King, which airs every Sunday in the US at 9pm ET/PT.

The track listing for Thin Line is:

Take a look at the cover for Thin Line below:

In this article:Billy Ray Cyrus