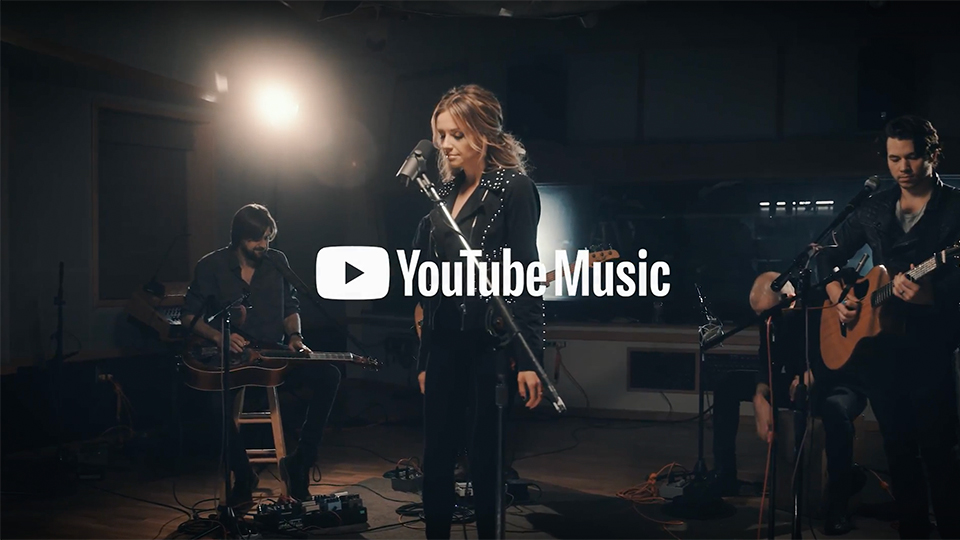 Carly Pearce has released an acoustic version of her latest hit Closer to You as part of the YouTube Nashville Sessions.

Ahead of the premiere, Pearce chatted to fans. The performance was filmed at Ocean Way Studios in Nashville with Pearce and her band. Watch it below:

This new performance of Closer to You comes following Pearce’s successful trip to the UK for C2C: Country to Country, where she performed on the Main Stage. We caught up with Pearce during the festival and she teased her upcoming new album.

Pearce is nominated for ACM Awards New Female Artist of the Year. The ceremony will air on 7th April live from Las Vegas on CBS at 8pmET.

In May, Pearce joins Jason Aldean’s Ride All Night Tour. The run follows her co-headline tour with Russell Dickerson and her 2018 tours with Luke Bryan, Blake Shelton, Rascal Flatts and Thomas Rhett.