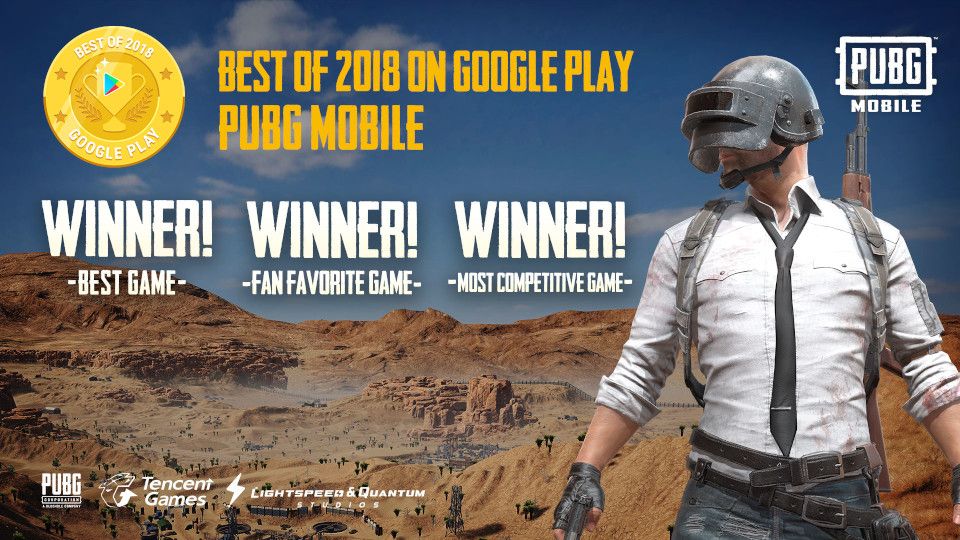 Can you believe it’s been a year since PUBG mobile was released!? On 20th March PUBG will be celebrating this milestone with some special in-game events. Most of the details are being kept under wraps to keep things as a surprise for the dedicated fanbase but you may have already noticed that the game lobby has been decorated in a birthday party style.

Watch the anniversary trailer below:

“We want to thank the millions of players around the world for making this first year very special and we can’t wait to show you what we have in store in our second year,” said Vincent Wang, General Manager of Global Publishing Department, Tencent. “Words cannot express what the first year of PUBG MOBILE’s release has meant to the PUBG MOBILE team and, more importantly, our thriving and passionate community of players”.

PUBG Mobile is available to download for free on the App Store and Google Play.