Dig That Gold, developed in the UK by the start-up innovator Project M, is a beautiful and captivating adventure puzzle game set against the original Gold Rush era. With more than two years of early access development under its belt, the game is finally ready for global release. Dig That Gold is designed to be as fun as it is rewarding, and sets out to reinvigorate interest in a key part of American history.

Watch the Dig That Gold trailer below:

Players explore virtual mines searching for gold and, when they collect enough, they will be mailed Real 24K Gold Bars through the post.

“Dig That Gold is everything we look for at PlayStack – it offers something truly unique in an increasingly homogenous market,” said PlayStack chief executive Harvey Elliott.

“It also is of course a very rewarding game too – quite literally if you play it enough. But most importantly to us, we spent a great deal of time with Project M to make sure it fulfils PlayStack’s ultimate requirement – that it’s a superbly enjoyable game.”

Dig that Gold is available from the Google Play Store and the Apple App Store.

YCheck out some Dig That Gold images in our gallery below, including players who have won actual gold: 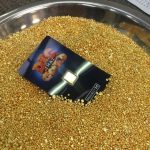 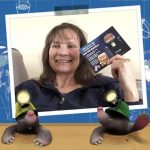 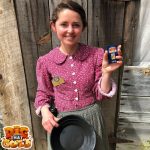