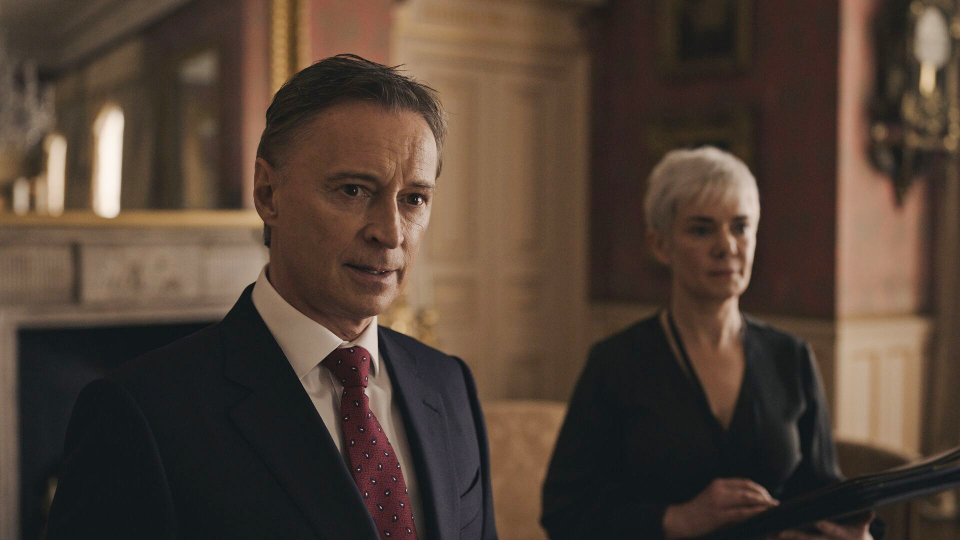 COBRA is a six-part British drama set in the heart of government during a major crisis. Robert Carlyle (Trainspotting) stars as British Prime Minister Robert Sutherland with Victoria Hamilton (The Crown) as his Chief of Staff Anna Marshall.

The high stakes series deals with an unfolding national emergency that threatens to engulf the country. The COBRA committee, a team comprised of Britain’s leading experts, crisis contingency planners and most senior politicians fights to ensure the protection of the people of Great Britain

The Prime Minister and his Chief of Staff are expected to deal with impossible political decisions, whilst also balancing their personal lives. To add to the incredible pressure they must also be mindful of their political opponents who will use any sign of weakness as an opportunity to strike.

“I am really looking forward to stepping into the role of the Prime Minister in a story that feels almost too true to be fiction. COBRA is a palpably thrilling and witty take on a political drama but with a humanity at the heart of the series.”

COBRA is written by Ben Richards (The Tunnel Sabotage) and produced by New Pictures (The Missing) for Sky. The drama hurls us into the eye of the political storm, both inside the corridors of power and on the ground, as catastrophic events pull the nation further and further into the abyss.

COBRA will air on Sky One and TV streaming service NOW TV this Autumn. Sign up for a NOW TV Entertainment Pass free trial.