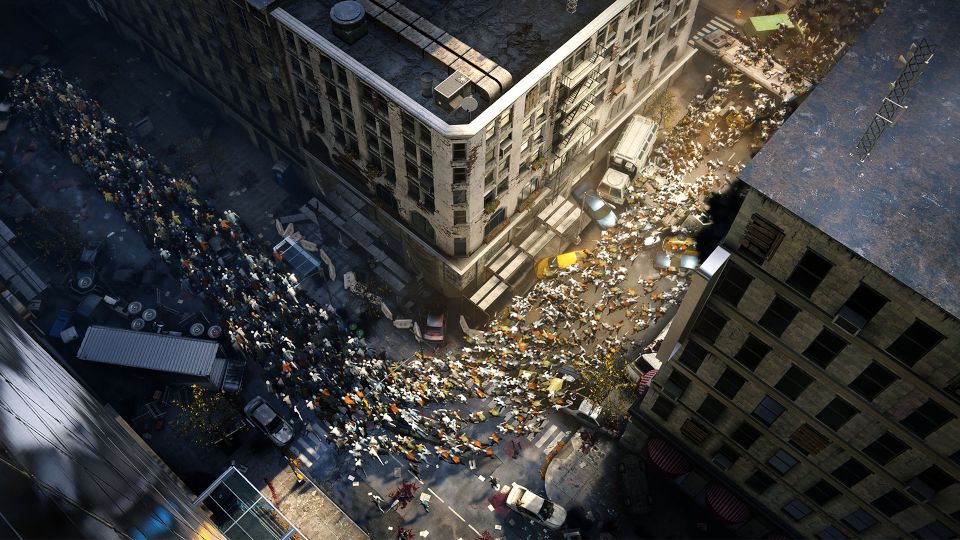 World War Z is the eagerly awaited co-op zombie shooter based on the film of the same name. World War Z is expected to release on 16th April and to get our juices flowing Saber Interactive and Focus Home Interactive have just released an official developer diary video.

This behind-the-scenes dive into the game explores how the movie’s iconic images of zombies swarming en masse over anything in their path inspired the team to capture that terror in a thrilling action experience. They took this inspiration and created totally new characters and storylines true to the universe, building something familiar with a brand new twist.

Watch the dev diary video below:

Powered by Saber’s dynamic Swarm Engine, World War Z unleashes hundreds of fast-moving, bloodthirsty zombies – able to move as one collective horde as well as break off as individuals units – at a time on players. Choose from six distinct classes and an arsenal of deadly weapons, explosives, turrets and traps. Outlive the dead through intense four-player co-op campaign missions around the world, and battle both zombies and real human opponents in competitive, team-based Players vs. Players vs. Zombies (PvPvZ) multiplayer.