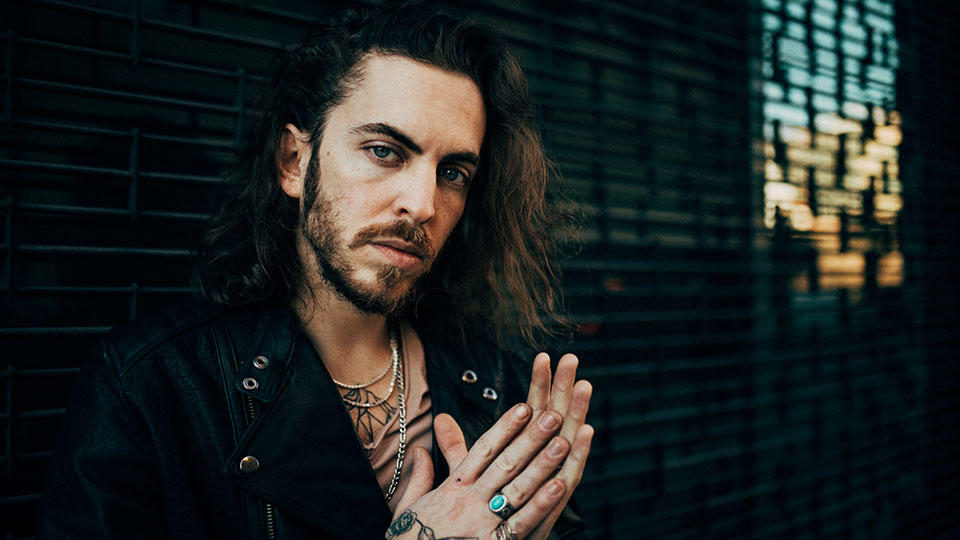 Dennis Lloyd has released the official vertical video for his latest single Never Go Back.

The video, which is sub-titled ‘Breakup’ was created using an iPhone and follows the breakdown of a relationship. Watch it below:

Dennis explains, “The vertical video is directly connected to the music video. Once you see both, you’ll understand exactly how. When writing my music, I share my experiences but recognize there are two sides to every relationship and break up..this one is from the perspective of my girlfriend.”

Never Go Back is the follow-up to Nevermind and it’s already had over 20 million streams worldwide. The song continues the story that started in Nevermind and across the two songs Lloyd documents falling in love with a Colombian woman and their eventual breakup.

Lloyd is expected to release his debut EP this Spring. He’ll also launch a North American headline tour complete with stops at Coachella on 14th and 21st April and Governors Ball on 31st May.

Never Go Back is the next step in Lloyd’s fast-rising career. He made his late-night television debut on Jimmy Kimmel LIVE! and he’s been featured as YouTube’s Artist on the Rise.