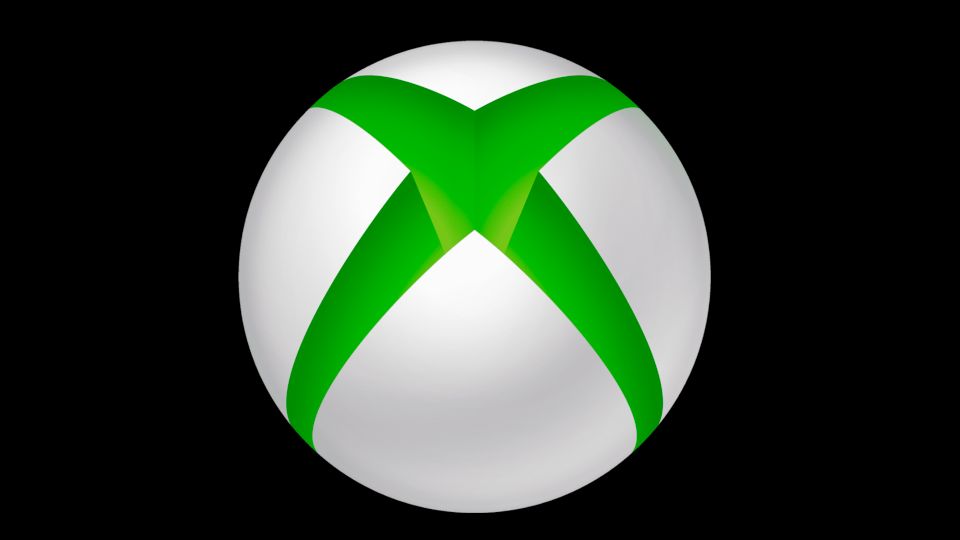 Windows Central has published what appears to be the first bit of hard information regarding the new disc-less Xbox One console, codenamed Maverick. Its full name will be the Xbox One S All-Digital Edition. The removal of the disc drive should make this console the cheapest iteration of the Xbox One family.

Pre-orders look set to begin in April with the console being released in May. This is quite a brave move for Microsoft given that many of us have a tower of games we’ve already bought on disc. The move to all digital would be a great space saver at home and in theory, could lead to a price reduction in games as the cost of producing a physical product could be removed from the equation if the console is a success.

On the other hand, if the future of Xbox is digital only, this could also lead to a monopoly situation where prices might remain high as there would be much less competition regarding where you can buy your games from. It would also be a nail in the coffin of the pre-owned games market where many of us bag some serious bargains.

In this article:Microsoft, Xbox One