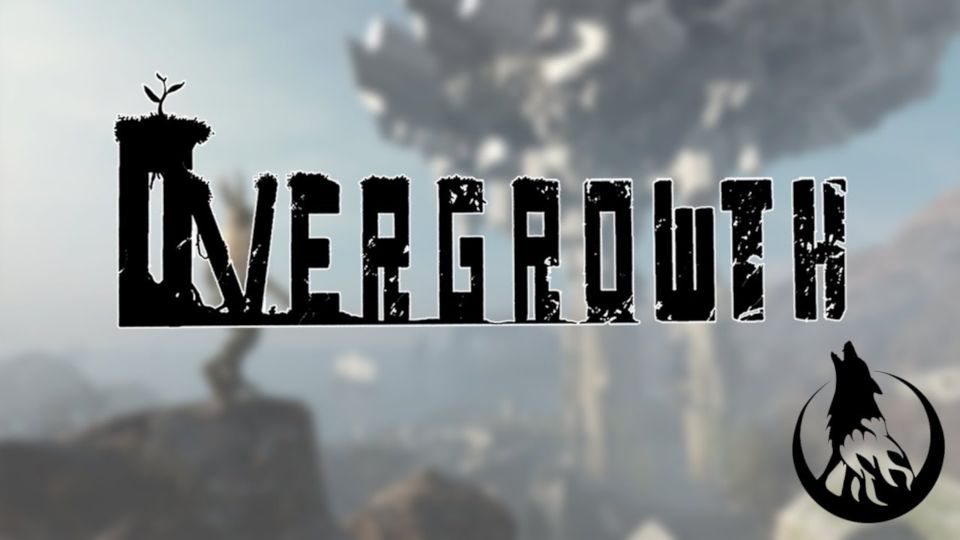 In the newest, in fact the 20th, Humble Bundle offering there are up to seven games and four soundtracks up for grabs. As ever with Humble Bundle you can pay what you want to unlock the first tier of games and the more you pay the more games you will unlock. Even if you opt for the full package this will only cost around £7.60 so it’s still tremendous value.

Pay what you want:

Pay more than the average, around £2.93 to unlock:

For those that aren’t aware of Humble Bundle, every month these guys pull together different bundles of games that you can buy at a highly discounted rate. You can usually pay what you want and the more you pay the more games you get. A portion of the proceeds always goes to charity with a different one being chosen each month or you can nominate your own charity.

Check out the official Humble Bundle website for more information.

In this article:Among the Sleep, Dream Daddy, Getting Over It, humble bundle, Overgrowth, Tangledeep, The First Tree, Tooth and Tail