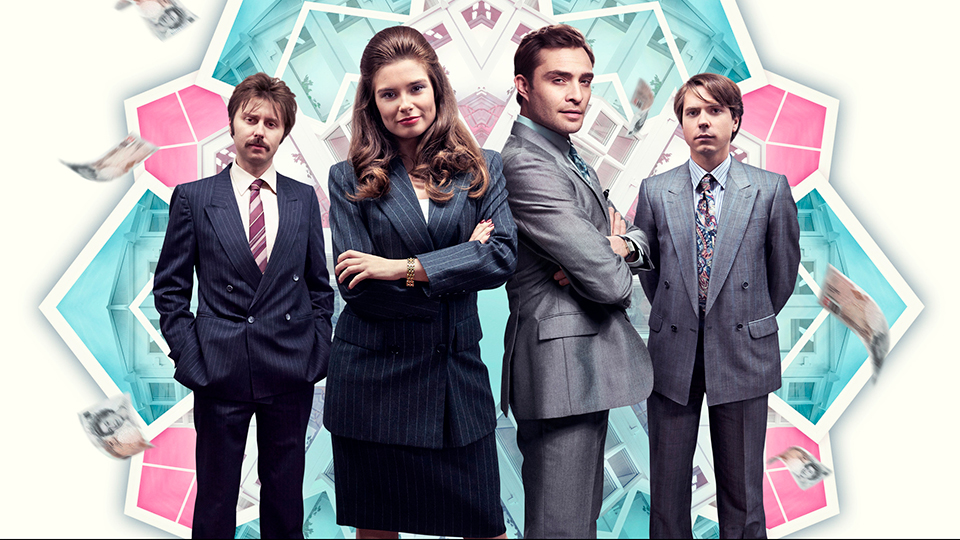 1985. Eight months have passed since Vincent Swan (Ed Westwick) – Essex’s premier and most amoral double glazing salesman – teamed up with gangster Ronnie (Lee Ross) and forced his boss Walshy (Nigel Lindsay) to sell Cachet Windows to them for a measly pound coin.

But after a brief honeymoon period, it turns out having a massively dangerous and violent criminal for a boss isn’t that much fun. And this isn’t helped by the fact that Vincent owes Ronnie £50,000.