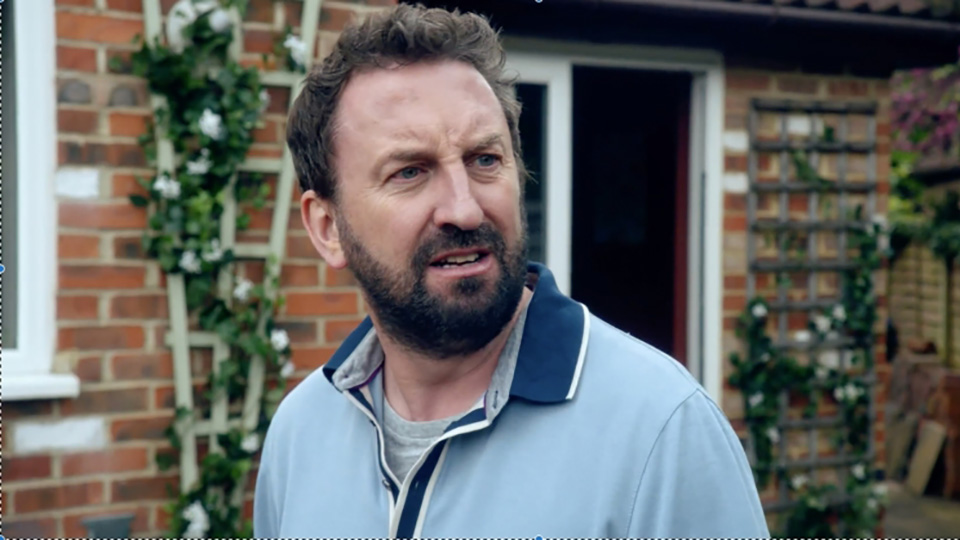 Lee Mack’s new comedy series Semi-Detached is coming to BBC Two it has been announced.

The news follows a one-off episode broadcast earlier this year as part of BBC Two’s series of New on Two comedy pilots.

Semi-Detached is written by David Crow and Oliver Maltman and made by Happy Tramp North. The series will feature 6×30 minute episodes.

Each episode plays out in real time and is exactly like 24, except instead of following a government agent as he saves the planet, the series follows a perennial loser called Stuart (Lee Mack – Not Going Out, Would I Lie To You?) as his life goes down the pan in a suburban cul-de-sac. Each episode of Semi-Detached will give viewers an incredibly fast moving, half-hour window into Stuart’s world.

All Stuart wants is a quiet life as a wedding DJ but his family seems to have other ideas. On top of barely coping with a (much younger) partner April (Ellie White – Stath Lets Flats, The Other One) and a new born baby, Stuart also has to look out for his jailbird brother Charlie (Neil Fitzmaurice – Peep Show, Mount Pleasant) and his promiscuous, drug-taking Dad Willie (Clive Russell – Happiness, Game of Thrones).

Neil Webster, Executive Producer Happy Tramp North says: “David Crow and Oliver Maltman have not only written the funniest scripts I have ever read, they’ve also effortlessly managed to make the whole series play out in real time. And with an incredibly funny cast headed up by Lee Mack, we’re confident that Semi-Detached is going to be a genuinely laugh out loud series. Or your money back.”

Gregor Sharp, Commissioning Editor for the BBC says: “Semi-Detached stands out from the crowd with its combination of intricate plotting and sustained comic action and we’re knocked out by the amazing cast that have come on board to bring David and Oliver’s sparkling scripts to life.”

Broadcast details for Semi-Detached will be announced in due course.