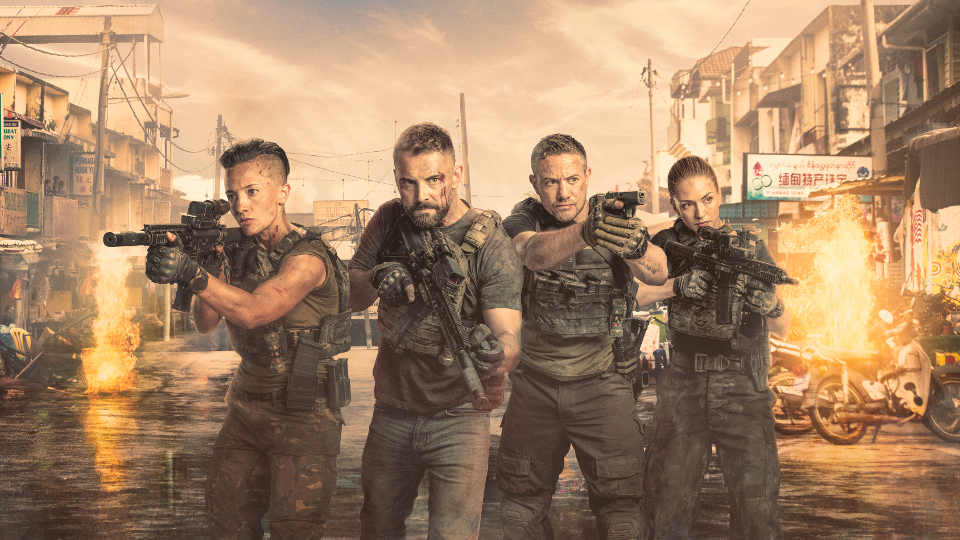 If you’re a Strike Back fan then we’ve got some good and bad news. Cinemax have already renewed the show for an eighth season but sadly it looks to be the final mission for Section 20.

To find out more about the current season read our Strike Back: Silent War / Revolution – everything we know so far about season 7 article.

With season 7 still airing, little is know about season 8. However, Digital Spy have reported that production is due to begin this May in Croatia.

“I am delighted we’re coming back for a final season. Strike Back is a show that’s always raised the bar for small-screen action, and we’re looking forward to doing that one last time. There are plenty of twists and turns ahead, but I can promise one thing — we’re going out with a bang.”

Personally I’d like to see it continue with whoever survives season 7. I’d also love to see Roxanne McKee back as Natalie Reynolds as well as Philip Winchester and Sullivan Stapleton back as Michael Stonebridge and Damien Scott. With season 8 being the last maybe it will finally clear the way for the much rumoured Scott & Stonebridge movie or even a spin-off series?

EF Television will bring you more on Strike Back season 8 as it is announced.