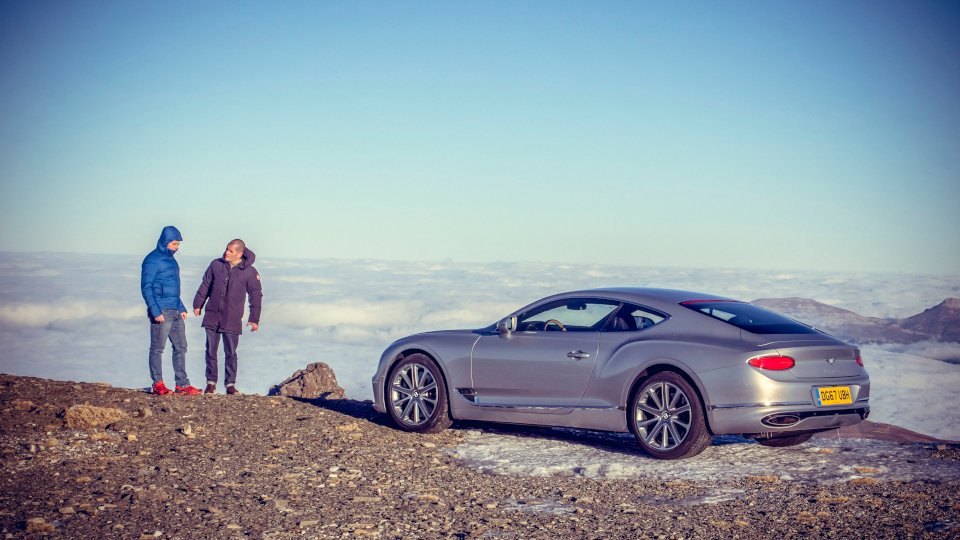 The third episode of Top Gear series 26 will air on 3rd March with the boys up to more motoring mayhem. This is the final series with the current line up before Freddy Flintoff and Paddy McGuiness take over later in the year.

Matt LeBlanc and Chris Harris are both tasked with reviewing the all new Bentley Continental GT. Now I know this sounds like a terrible hardship, getting paid to drive around in a luxury sportscar but hey, in this day and age you have to take work where you can get it.

Finally, out on the track Chris will be attempting to tame the scariest Porche 911 of all time.

The episode will also feature Gregory Porter as the studio guest.