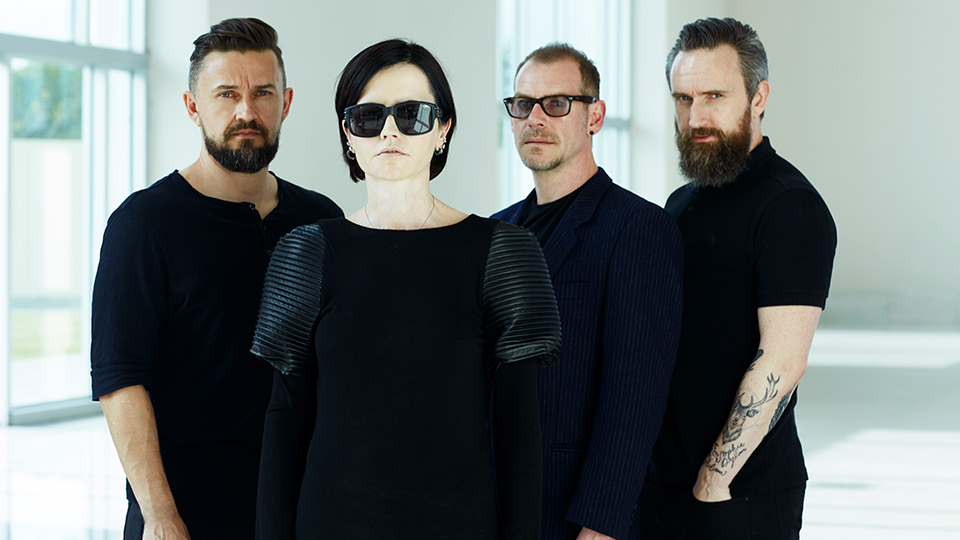 The Cranberries will release their last album In the End on 26th April 2019.

The band’s 8th studio album, In the End arrives following the tragic death of frontwoman Dolores O’Riordan. The album is produced by Stephen Street and features 11 new songs.

Ahead of the album’s release, the band has been teasing fans with new tracks and they’ve just released The Pressure. Take a listen to the track below:

The album has been completed from demos that O’Riordan recorded before she died in January 2018.

“It was pretty much there” recalls Mike Hogan. “Yes, it had come almost ready to roll,” adds his brother Noel. “We just made it more ‘Cranberries’ when the three of us were in the room together. I think that lyrically a lot of people would know straight away what Dolores is saying here.”

Work on In the End began in May 2017 while the band were on tour. By the winter they had written and demoed the 11 songs that now feature on the completed album.

“Dolores was so energised by the prospect of making this record and to getting back out on the road to play the songs live” recalls Noel.

The band completed the album, with the support of O’Riordan’s family.

Speaking about the album Dolores’ mother Eileen said, “She was very excited about this new album and was really looking forward to its release. I have no doubt that she is happy now……”

The Cranberries emerged in the early ’90s and scored hits with songs such as Linger, Zombie and Dreams. They have sold more than 40 million albums worldwide.

The track listing for In The End is:

You can pre-order In the End now. Sign-up for a free 30-day Amazon Prime Music trial to stream the songs already released from the album.

Advertisement. Scroll to continue reading.
In this article:Dolores O'Riordan, The Cranberries