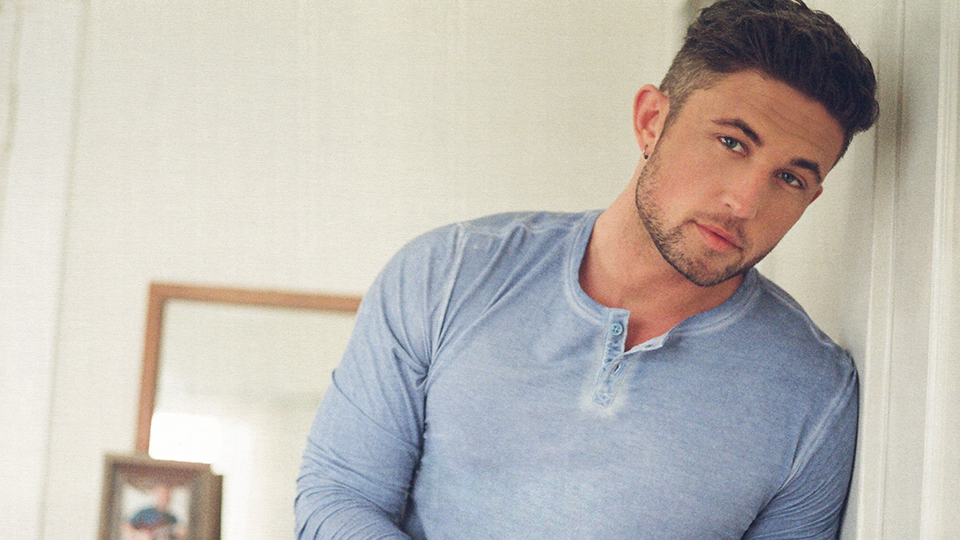 Florida-born Country singer-songwriter Michael Ray is making his first trip over to the UK to perform at C2C: Country to Country this month.

After releasing an independent album in 2010, Ray took part in TV singing competition The Next: Fame is at Your Doorstep in 2012. Mentored by John Rich from Big & Rich, Ray went on to win the show and was signed to Warner Music Nashville.

His debut single Kiss You in the Morning went to number one on the Country Airplay Charts in 2015 and his debut self-titled album arrived the same year. It spawned two more hit singles with Real Men Love Jesus and Think a Little Less.

In 2018 Ray released second major label album Amos, named after his grandfather, which gave him his second consecutive Top 5 album. Lead single Get to You landed in the Top 20 and follow-up One That Got Away has peaked inside the US Country Airplay chart so far.

Last year, Ray also got engaged to fellow Country singer-songwriter Carly Pearce. The two are due to get married later this year.

Watch the music video for One That Got Away below:

Read our interview with Michael Ray where he talks about his excitement of coming to the UK for C2C.