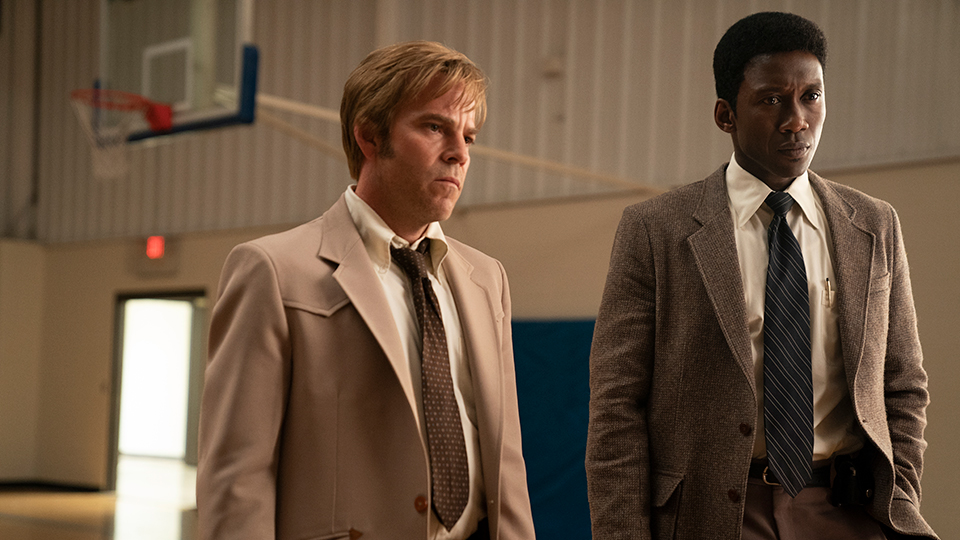 Season 3 of True Detective is now available on Digital Download.

The critically-acclaimed series, created by Nic Pizzolatto, stars Oscar winner Mashershala Ali (Green Book) and Stephen Dorff (The Power of One). Season 3 came three and a half years after the second season of the anthology series.

Ali stars as Wayne Hays, a retired detective who has been tormented for 35 years by a case involving the 1980 disappearance of a 12-year-old boy and his 10-year-old sister in the town of West Finger, Arkansas.

As the aging Hays, his memory failing, ruminates on details of his investigation with the producer of a true-crime documentary, we learn about the case, and Hays’ past, tracking stories in 1980, when the crime took place, and 1990, when a shocking discovery reignited interest in the case.

Through these flashbacks, we get to know key characters like Roland West (Stephen Dorff), Wayne’s partner at the time of the murder; Amelia Reardon (Carmen Ejogo), a schoolteacher and writer; as well as county officials, FBI agents, family members and suspects.

Each of the eight episodes adds a new piece to the puzzle of what happened on that fateful night in 1980 – and how that one event shaped the lives of so many people for so many years.

True Detective airs on Sky Atlantic HD in the UK and HBO in the US. You can buy it on Digital Download now.