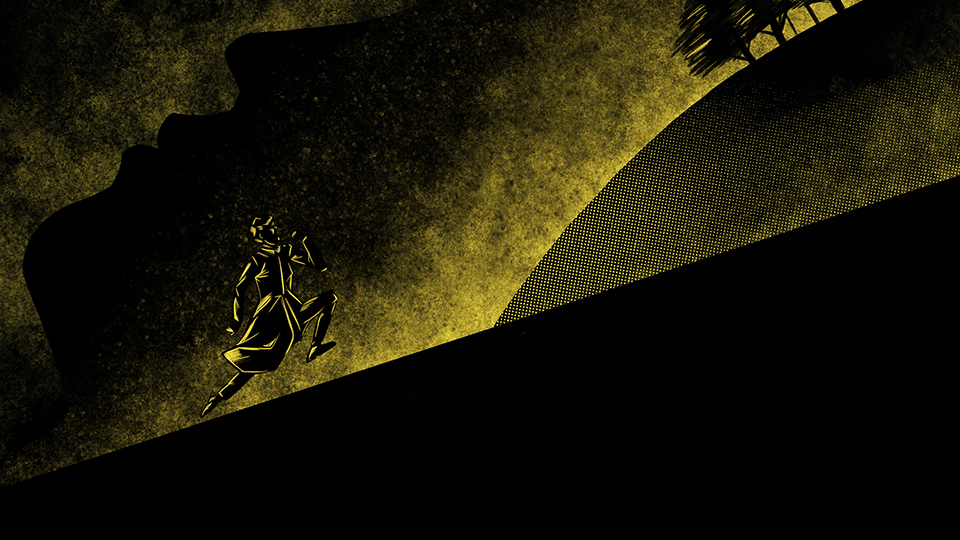 Tumulus, directed by Matt Steinberg, will run from 16th April to 4th May 2019 at Soho Theatre in London.

Written by Christopher Adams, the production will star Ian Hallard (The Boys in the Band, Vaudeville and Park Theatre) and Ciarán Owens (Candide, RSC). Tumulus is a fast-paced noir-style murder mystery thriller set against the backdrop of London’s gay scene.

When Anthony’s one-night stand is found dead on Hampstead Heath, everyone assumes that he is another casualty of London’s chemsex culture. When a second body is discovered, Anthony suspects foul play and is thrust into a heart-pounding journey to uncover the truth.

This sharp and witty modern thriller has all of the ingredients of a nail-biting murder mystery – a troubled detective, lying witnesses, spurned lovers and red-herrings.

The original production of Tumulus was winner of an Origins Award for Outstanding New Work at VAULT 2018.

The new production is produced by Paul Casey Productions and Outside Edge Theatre Company. It is supported by Arts Council England and Royal Victoria Hall Foundation.

There will be post show discussions on Saturday 20th and 27th April at 4pm presented in association with world-leading sexual health clinic 56 Dean Street and Outside Edge Theatre Company – the UK’s only theatre company focused on substance use and addiction.