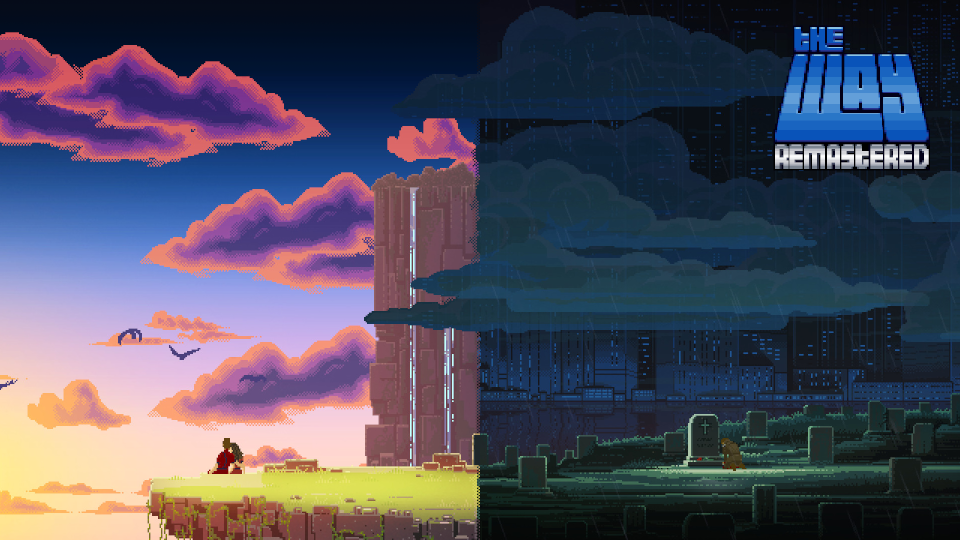 The Way Remastered has sold almost 200,000 copies since its launch and now sits proudly at the top of the Nintendo Switch eShop Charts in Europe.

To celebrate this achievement the developer, Puzzling Dream, has announced that there will be a free update coming soon.

The update will include Japanese language and voice over support as well as many bug fixes for US and EU players.

“We are honored to see so many people wanting to experience The Way Remastered… especially after we discounted it to 0,99€ (smiles)” says SONKA’s Rafal Sankowski. “We want as many people as possible to experience this incredible story, which is why we’re working hard on Japanese language and voice over support thanks to the help of Teyon S.A.”

The Way Remastered launched on the Nintendo eShop in April 2018 and tells the story of a space explorer who cannot accept the death of his beloved, thus going through great lengths to bring her back. During their adventure, players will be immersed in an amazingly-detailed alien world filled with exotic flora and fauna as they uncover the mysteries surrounding the planet.

“We also want to invite more gamers to experience this amazing game, which is why we’re working with GoNintendo to give away 5 codes for The Way Remastered on the Nintendo Switch,” continues Sankowski. “If you’re interested, the giveaway will start on February 21, 2019 over at gonintendo.com!”

You can check out some screen shots in our gallery below:

In this article:Nintendo Switch, Puzzling Dream, Sonka, The Way Remastered