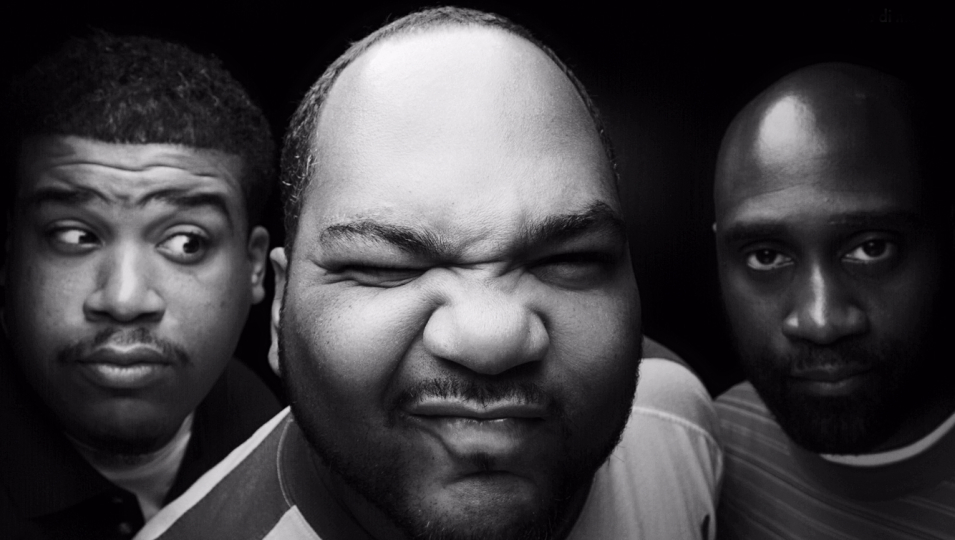 There have been many great collaborations over the years but when you get Pete Rock, DJ Premier and De La Soul in the same room something magical is sure to happen.

Pete Rock took to Twitter to make the announcement and you can check out the Tweet below:

De La member Maseo has since confirmed to HipHopDX what they are all up to. There will be two albums released this year. The first will be the follow up to And the Anonymous Nobody and the second will be the third instalment of the Art Official Intelligence series.

It looks like De La and DJ Premier are going to have a blockbuster year this year. Not only do they have these projects on the way but DJ Premier also has a solo album coming out this year plus he and De La Soul are on tour with the Gods of Rap tour along with Wu-Tang Clan and Public Enemy.