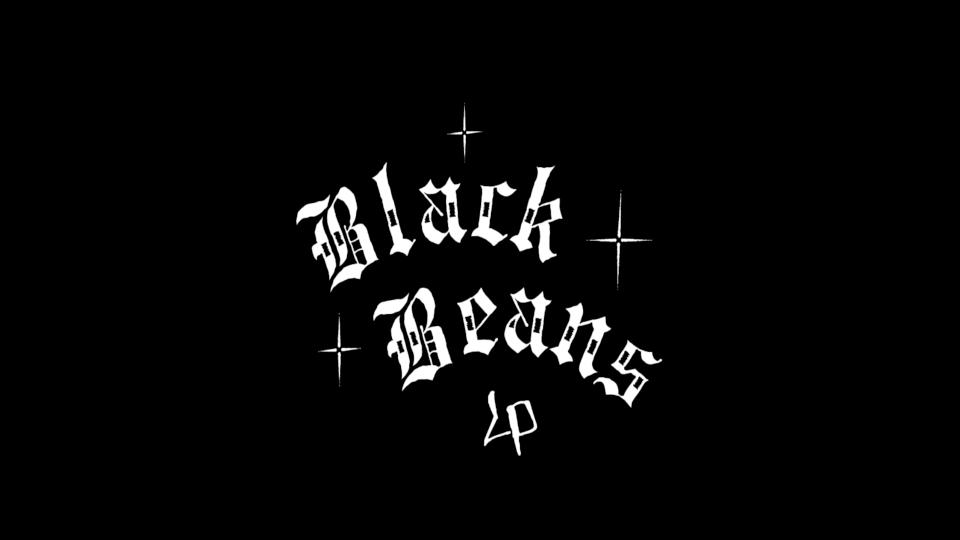 Dirty Science Records are pleased to announce the forthcoming release of Choosey and Exile’s Black Beans on March 29th 2019.

Exile has to be one of my favourite producers out there and is perhaps best-known for his role in Below the Heavens by Blu and Exile.

Choosey is one of the hottest MCs emerging from the underground scene at the moment with his command of the mic and passion for self-expression. As his career continues to flourish, Choosey looks to the future with a bright vision saying:

“I want to be amongst the greats and connect directly with people as a voice who spoke from the heart.”

You can check out the debut single from Choosey and Exile below:

The Black Beans album explores Choosey’s experiences growing up in the US as Afro-Chicano.  Black Beans captures the feeling of the beautiful struggle while navigating life’s potholes throughout sunny Southern California. Taking the good with the bad, Choosey honours family and his significant other while attacking society’s ills including police brutality and gentrification.

You can check out the trailer for the Black Beans album below:

Once the album is released you can be assured we’ll be posting a review so watch this space!