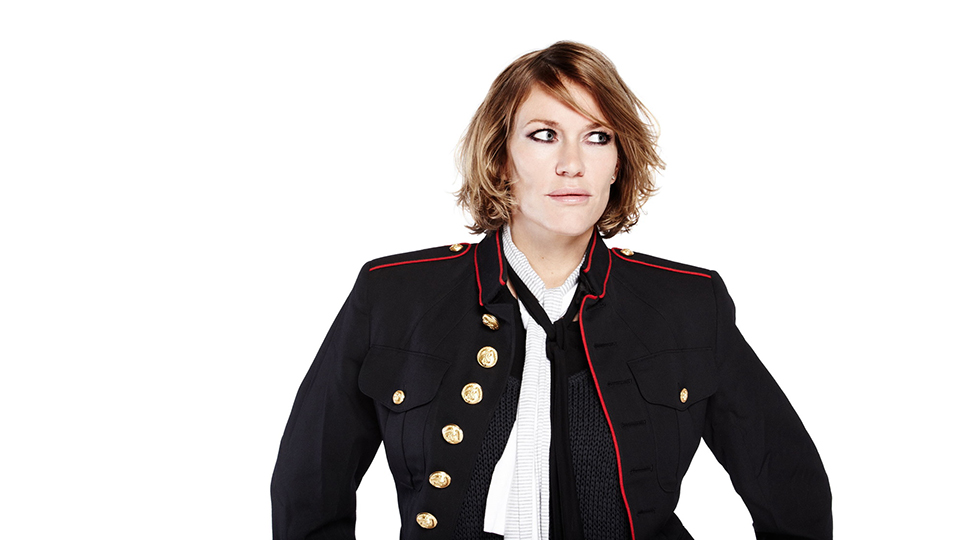 The shortlist for this year’s Broadcasting Press Guild (BPG) Awards, sponsored by Virgin Media, radio nominations have been revealed.

Among those nominated across the three categories – BPG Radio Programme of the Year, BPG Radio Broadcaster of the Year and BPG Podcast of the Year award – include Danny Baker, Lauren Laverne, Cerys Matthews and Paddy O’Connell.

The 45th annual BPG awards, sponsored by Virgin Media, will be presented next month at a lunch held at Banking Hall in the City.

The TV nominations were announced last week. Find out all the details.

BPG Radio Programme of the Year

BPG Radio Broadcaster of the Year

BPG Podcast of the Year

The BPG Awards – given only for work commissioned or produced in the UK and broadcast in 2018 – are highly prized by programme-makers because they are selected independently by TV and radio correspondents, critics and previewers.