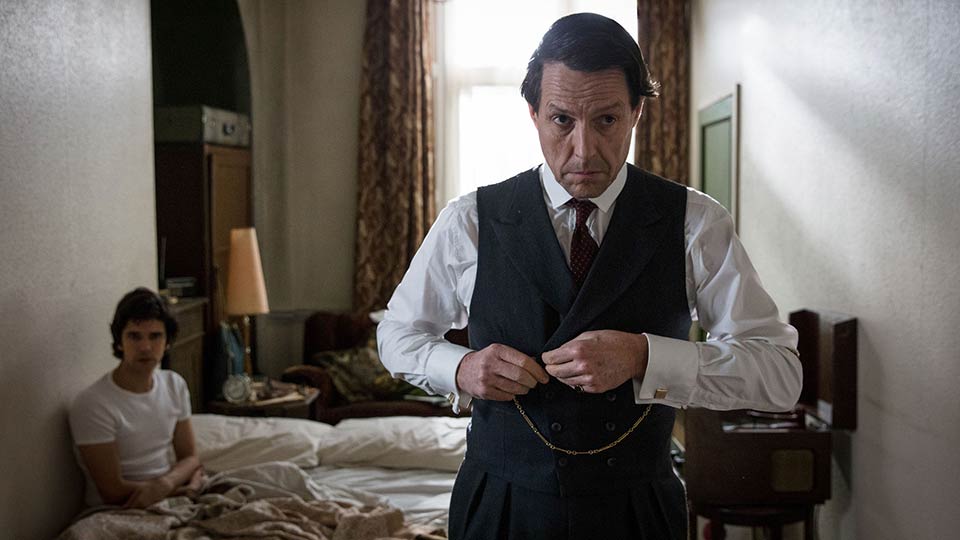 The nominations for this year’s Broadcasting Press Guild Awards (The BPG Awards), sponsored by Virgin Media, have been revealed.

Hugh Grant, Benedict Cumberbatch, Keeley Hawes and Ruth Wilson lead the nominations. Each of the actors is nominated for TV performances based on real people, in dramas which have themselves been shortlisted for this year’s awards.

The BPG Awards recognise work commissioned or produced in the UK and screened in 2018 and are chosen independently by TV and radio correspondents, critics and previewers.

The 45th annual BPG Awards will be held at Banking Hall in the City on Friday March 15th 2019.

David Bouchier, Virgin Media Chief Digital Entertainment Officer, said: “Virgin Media is delighted to be sponsoring the Broadcasting Press Guild Awards 2019 for the third consecutive year. It’s great to be a part of this prestigious event that celebrates the TV people love.”