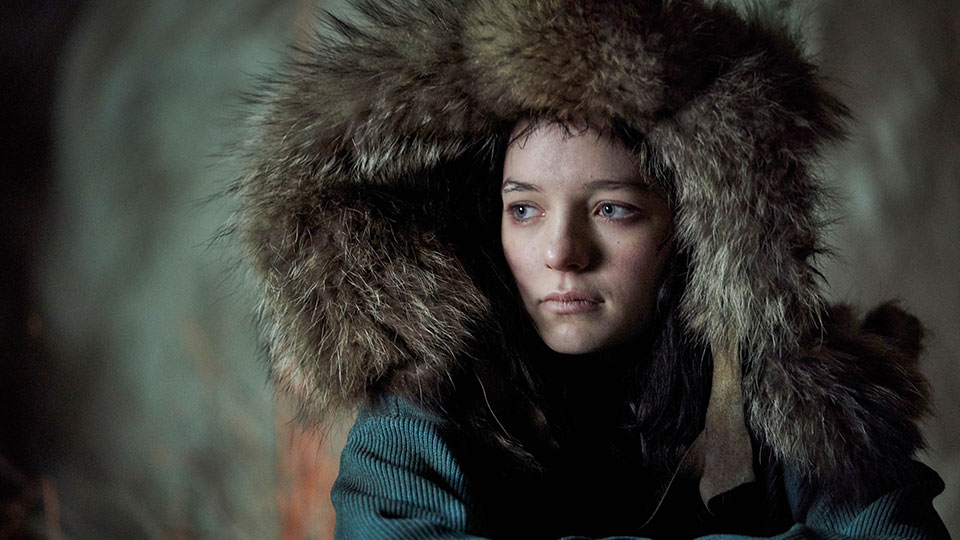 Season one of Hanna will premiere on Amazon Prime Video on 29th March 2019.

Raised in total seclusion in the remote woods of Eastern Europe, 15-year-old Hanna (Esmé Creed-Miles, Mister Lonely) has spent her entire young life training to fight those who hunt her and her mercenary father, Erik Heller (Joel Kinnaman, Suicide Squad). Her survivalist skills are finally tested when she and Erik are separated upon their discovery by a rogue CIA operative, Marissa Wiegler (Mireille Enos, Good Omens) and her team of agents.

Hanna has no choice but to embark on a perilous journey alone across Europe as she seeks to reunite with her father and evade – and ultimately take down – the dangerous agents who target them. Hanna’s isolated upbringing leads her to face particularly daunting physical and emotional challenges along the way, as she navigates an ever-deepening conspiracy – one that could be the undoing of both her and her father.

Hanna is based on Joe Wright’s 2011 film of the same name. The first season features 8-episodes and it was written by David Farr (The Night Manager), who co-wrote the film.

Take a look at first-look images in our gallery below:

Hanna will be available to watch on Amazon Prime Video form 29th March 2019. Sign-up for a free 30-day trial now.