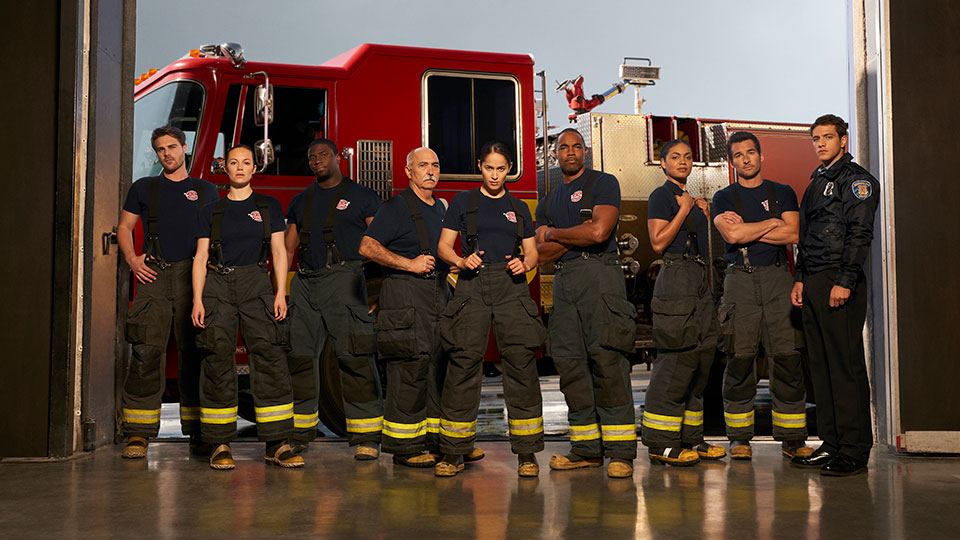 The team joined forces with Grey Sloan’s DeLuca (Giacomo Gianniotti) and Maggie (Kelly McCreary) on the latest episode of Station 19.

A boy who ran away from the hospital fell into the city’s drainage system while being pursued by Ryan (Alberto Frezza). Andy (Jaina Lee Ortiz) once again defied orders in an attempt to rescue the boy, and she angered Maya (Danielle Savre) in the process.

The team did manage to save the boy and reunite him with his father but Andy was reprimanded for her reckless behaviour.

Meanwhile Dean (Okieriete Onaodowan) asked Maggie out but she turned him down.

Elsewhere Ben (Jason George) was put on desk duty for ignoring protocol, Travis (Jay Hayden) visited the station and couldn’t help getting involved in the rescue even though he was on medical leave, and Sullivan (Boris Kodjoe) suggested Pruitt (Miguel Sandoval) should retire.

The next episode of the season is Home to Hold Onto. Station 19 receives a call from concerned neighbours about a resident in their apartment building. Ryan takes an unlikely member of the team on a ride-along.