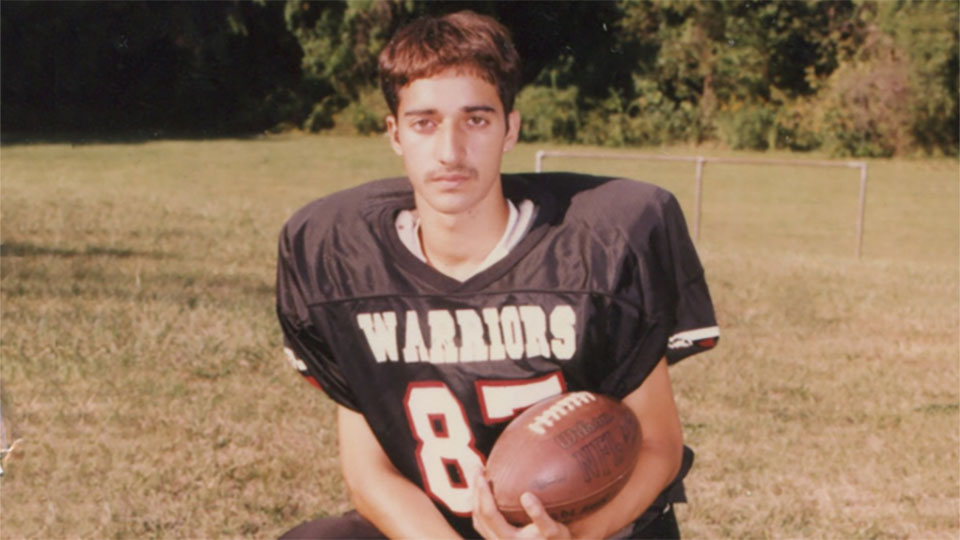 New four-part Sky Original and HBO documentary The Case Against Adnan Syed will arrive in its entirety on Sky Atlantic and streaming service NOW TV from 1st April 2019.

Follow on where the global hit @serial left off…

The Case Against Adnan Syed is directed by Oscar nominee Amy Berg. It promises to give viewers never-before-seen detail into the trial, as well as ground-breaking revelations that “challenge the state’s case.”

It will feature exclusive interviews with the people at the heart of the story – the defence team, Syed’s family, and friends and teachers of the two high-school students.

Adnan Syed was convicted in 2000 and sentenced to life in prison on murder and kidnapping charges connected to the death of his ex-girlfriend, Hae Min Lee. In the aftermath of Serial, thousands campaigned for the case to be reopened, leading to the annulment of his conviction with a new trial ordered for later this year.

The Case Against Adnan Syed, will air from 1st April on Sky Atlantic, with the Box Set available to stream in its entirety on NOW TV with a contract-free Entertainment Pass, for just £7.99.

In this article:Now TV, Sky Atlantic, The Case Against Adnan Syed