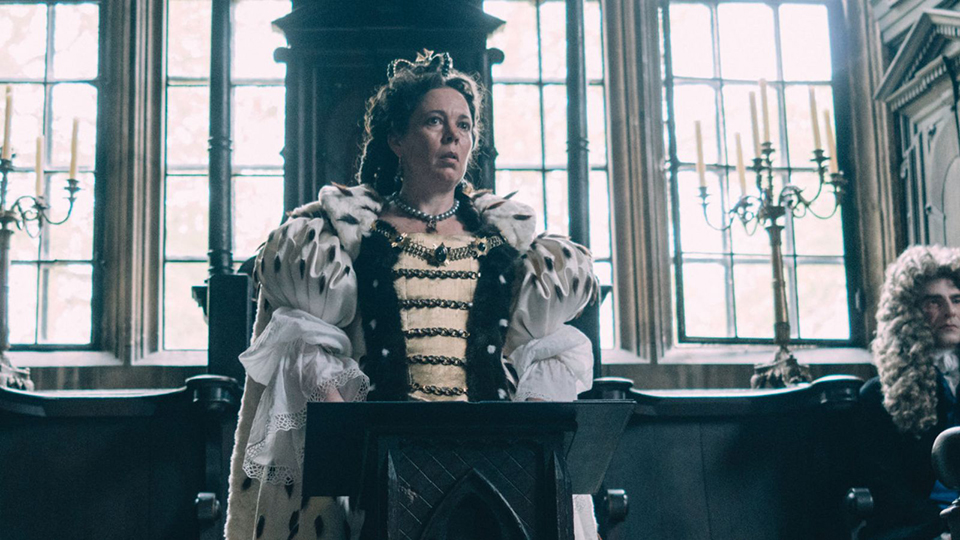 The EE British Academy Film Awards 2019 took place last night in London and the winners, for the most part, followed the trend of the other film awards that have taken this year.

Alfonso Cuaron’s Roma was the nearest competitor with four wins picking up Best Film, Director, Film Not in the English Language and Cinematography.

The awards were hosted by Joanna Lumley and held at London’s Royal Albert Hall. They featured performances by Cirque du Soleil and Jess Gillam.

Take a look at the full list of winners below:

Spider-Man: Into the Spider-Verse

EE Rising Star Award (voted for by the public)

A Star Is Born

Outstanding Debut by a British Writer, Director or Producer

Best Film Not in the English Language

In this article:2019 BAFTAs, BAFTAs, The Favourite