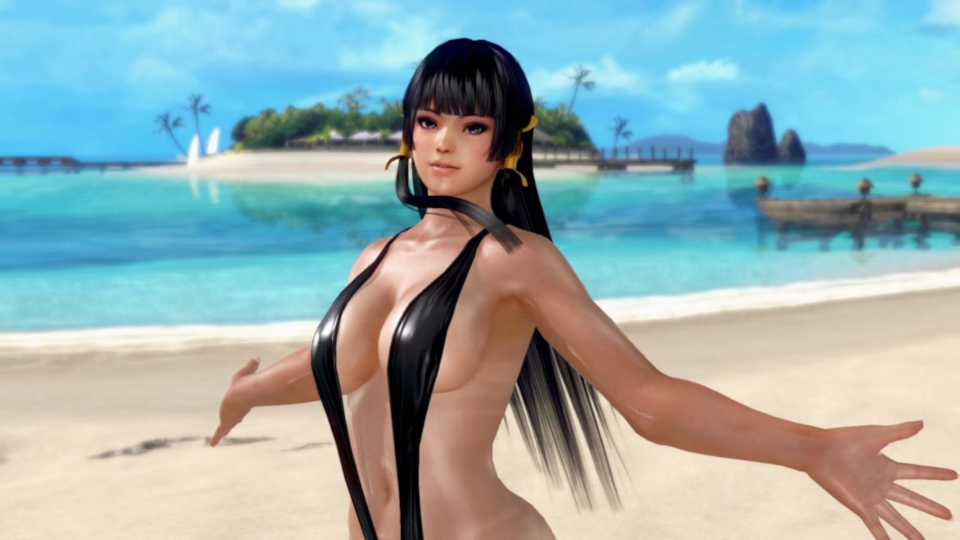 Sony has been clamping down on overly sexualised games and several games have failed to release due to their censorship. I can understand to a degree why they want to do this and keep a clean image, but we’re not here to debate the rights and wrongs of censorship.

What we are here to do is look at is the new trailer for Dead or Alive Xtreme 3: Scarlet which shows Ayane, Kasumi and Hitomi enjoying themselves at the beach and by the pool. I’m sure you’ll agree from just looking at the thumbnail is probably making some people at Sony pretty miffed to say the least! Clearly the guys at Koei Tecmo didn’t get the memo and just rolled out a trailer full of scantily clad teenage girls doing as much as possible to make their boobs bounce.

You can check out the full trailer below:

Dead or Alive Xtreme 3 was first released in Japan in 2016 as Fortune for PS4 and Venus for PS Vita. The updated Scarlet edition is due out in Japan on March 20th, 2019 for PS4 and Nintendo Switch but is unlikely to hit the shelves in the West so if you want a copy you’re probably going to have to import it.

In this article:Dead or Alive, KOEI TECMO, Nintendo Switch, PS4