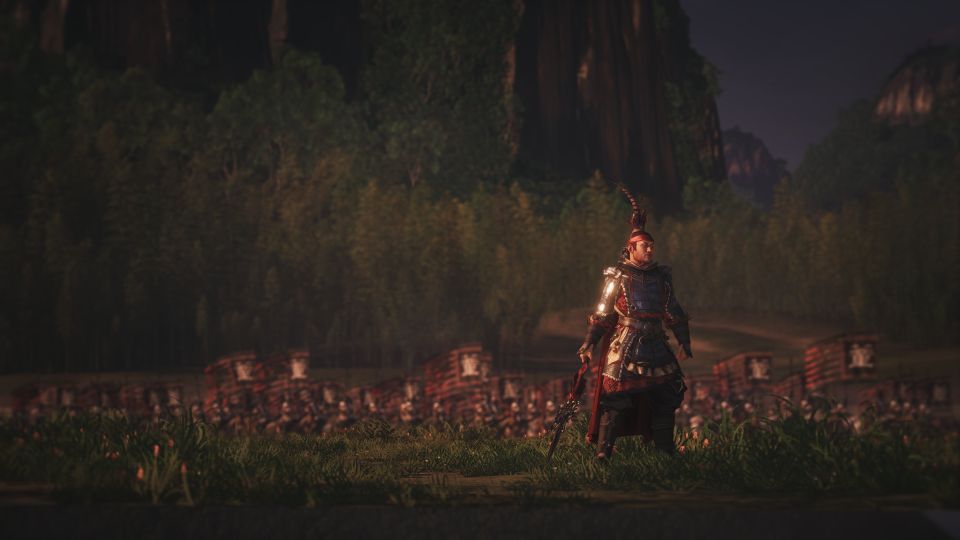 If you wanted to play the upcoming Total War: Three Kingdoms as one of the most evil tyrants in history then Creative Assembly have you covered. The 12th faction to be revealed, Dong Zhuo, used fear and cruelty to cow their subjects into submission killing off anyone who resisted. Sound like a a lovely bunch.

You can check out the reveal trailer below:

“Greed drives the malevolent Dong Zhuo, and he’ll let nothing stand in his way.  Flanked by his adopted son Lü Bu, the greatest warrior in the land, no one can match their might and fury. By spreading fear and intimidation, those who oppose Dong Zhuo will soon bow down. Victory is nearly in his grasp!”

Dong Zhu will will be available as a playable faction once you have beaten his army in battle (you don’t need to actually kill him, just defeat the army he’s in) or once you’ve reached the rank of Emperor.

Total War Three Kingdoms is due to release on March 7th and is available to pre-order on Steam.