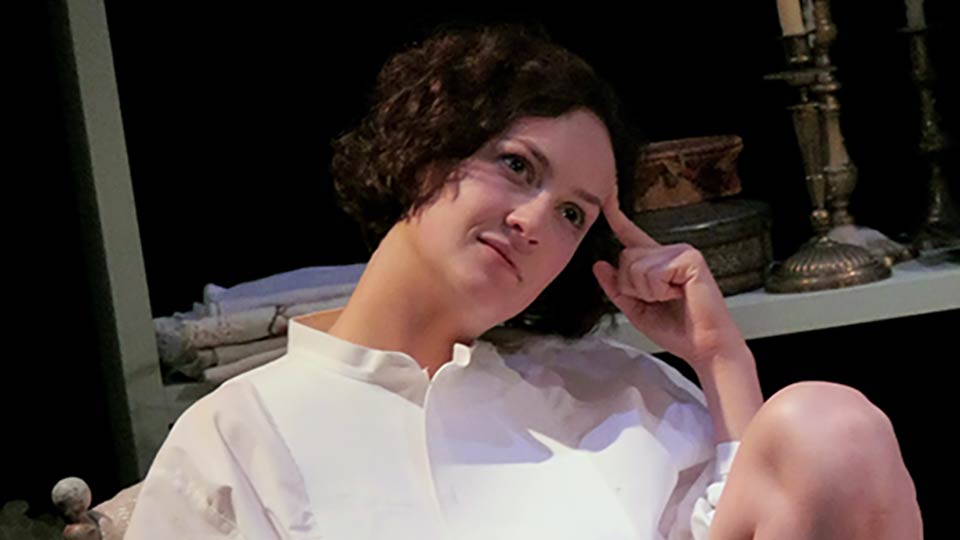 From Thursday April 25th to Saturday June 1st, you can catch two August Strindberg plays in repertory at the Jermyn Street Theatre.

In the summer of 1888, bankrupt and at his wits’ end, August Strindberg and his family rented rooms in a ruinous Danish castle occupied by a young aristocratic woman, her corrupt steward, and a menagerie of exotic animals. That summer, Strindberg wrote two masterpieces of world theatre: his intense tragedy Miss Julie and dark comedy, Creditors.

This spring, Miss Julie and Creditors will run in repertory together at Jermyn Street Theatre, following an initial run at Theatre by the Lake, Keswick.

Miss Julie is a revival of Tom Littler’s acclaimed 2017 production, and Creditors is the world premiere of Howard Brenton’s new version. Brenton and Littler have previously collaborated on Strindberg’s Dances of Death (Gate Theatre, 2013), and on Brenton’s play about Strindberg’s Inferno period, The Blinding Light (Jermyn Street Theatre, 2017).

For more details and to book, see www.jermynstreettheatre.co.uk.