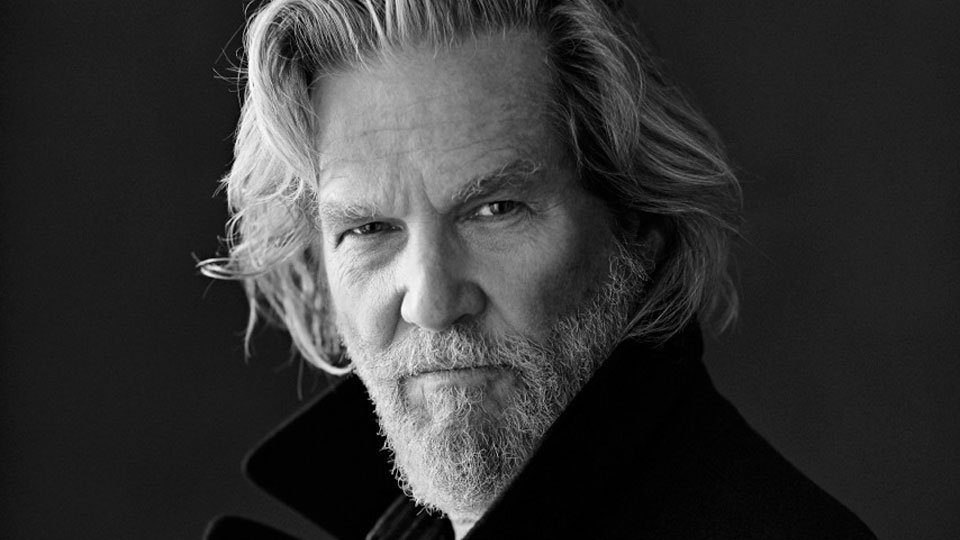 Academy Award Winner Jeff Bridges will be making an e-appearance in Off The King’s Road as a Los Angeles psychiatrist. You can catch his performance at the Jermyn Street Theatre until Saturday 25th June.

Playwright Neil Koenigsberg comments, “I’ve known Jeff Bridges both professionally and personally for many years now and when it was suggested by Michael Brandon and director Alan Cohen that we approach him to do an e-appearance as a crucial character in my play, I thought who better but it was a long shot. Now that it’s happened, I couldn’t be happier. Audiences will get to see Jeff on stage (so to speak) in a funny-sad, rich and endearing performance that enhances all four other actors and the whole production.

After his wife’s recent passing, retired American Matt Browne takes a week’s respite in his favourite city, London. Checking into a small hotel, off the King’s Road, his stay unexpectedly turns into a voyage of self-discovery: life, death and the whole damn thing. Matt Browne’s world turns upside down as his seven day London sojourn tumbles into surprising places that certainly weren’t on his agenda.