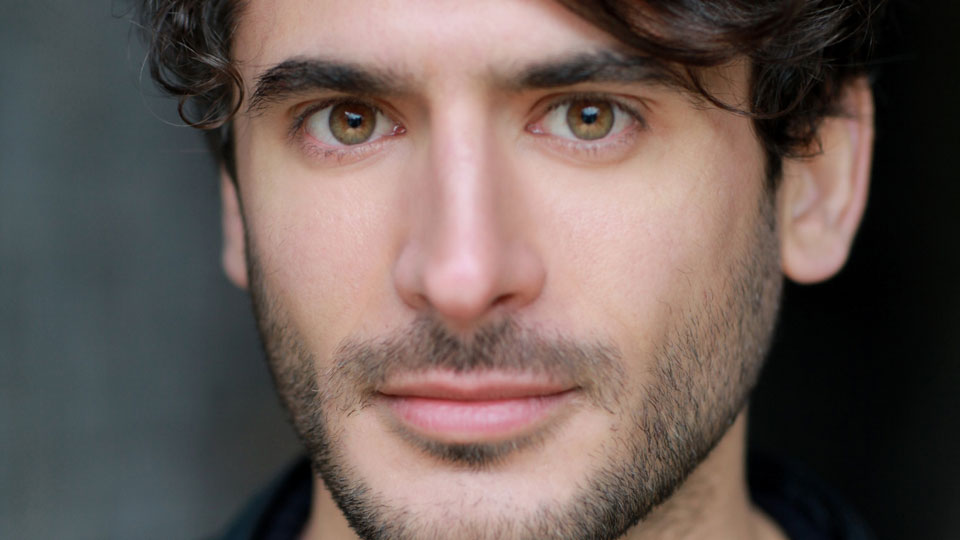 Casting has been announced for Michael John LaChiusa’s Off-Broadway hit See What I Wanna See, which will receive its London Premiere in a limited 4-week run at Jermyn Street Theatre from Tuesday 8th September to Saturday 3rd October.

Jonathan Butterell is a director and choreographer. He choreographed the original production of See What I Wanna See at New York’s Public Theater, and directed the premieres of Michael John LaChiusa’s other works Giant and Tres Nińas.

Marc Elliott is best known for playing Syed Masood in EastEnders, a role he played for three years. Other television credits include Midsomer Murders (ITV), Holby City (BBC) and The Bill (ITV). His stage credits include Urinetown (St. James and Apollo Theatres), City of Angels (Donmar Warehouse) and The History Boys (National Theatre).

Cassie Compton’s West End credits include Nessarose in Wicked, Elizabeth in Dirty Dancing and Eponine in Les Misérables, with other recent credits including Jean in American Psycho at the Almeida Theatre. Cassie was a finalist in the 2004 series of X Factor, with recent television work including Call the Midwife (BBC), Mr. Selfridge (ITV) and Casualty (BBC).

Mark Goldthorp’s West End credits include Matilda, Avenue Q, The Drowsy Chaperone, The Woman in White and Les Misérables. Other recent credits include Jekyll and Hyde (Union Theatre), Into the Woods (Regent’s Park Open Air Theatre) and I love You Because (Landor Theatre). Television credits include Skins (Channel 4) and My Family (BBC).

See What I Wanna See is a vibrant and provocative new musical that explores the nature of truth, and how it is altered by perspective. From medieval Japan where two lovers seek to escape a doomed relationship, to modern day New York where a priest is wrestling with his faith, See What I Wanna See weaves together three remarkable stories of lust, greed, murder, faith and redemption, where truth and lies have become entangled. Michael John LaChiusa’s beautiful and unexpected music blends a plethora of influences from jazz and salsa to classical and pop into a fluid, cinematic score. See What I Wanna See is a fiercely intelligent, heartfelt piece of theatre that calls into question; how pure can the truth ever be?

See What I Wanna See was named one of the Best Musicals of 2005 by New York Magazine, and was nominated for nine Drama Desk Awards including Best Musical. It premiered at New York’s Public Theater in 2005 where it starred Idina Menzel in her first role following her Tony Award-winning performance originating the role of Elphaba in Wicked.

See What I Wanna See is based on three short stories by acclaimed Japanese writer Ryunosuke Akutagawa. It will be directed by Adam Lenson, who recently directed the 20th Anniversary revival of Songs For A New World at St. James Theatre starring Cynthia Erivo, Damian Humbley, Dean John-Wilson and Jenna Russell. Adam also created the sell-out concert series West End Recast at the Phoenix and Duke of York’s Theatres and was associate director on the Olivier award winning west end production of Stephen Sondheim’s Merrily We Roll Along.

See What I Wanna See is written by Michael John LaChiusa, based on short stories by Ryunosuke Akutagawa as translated by Takashi Kojima. It is directed by Adam Lenson with musical direction by Richard Bates and set and costume design by Simon Anthony Wells. It is produced by Katy Lipson for Aria Entertainment in association with Jermyn Street Theatre, presented by special arrangement with R&H Theatricals Europe.