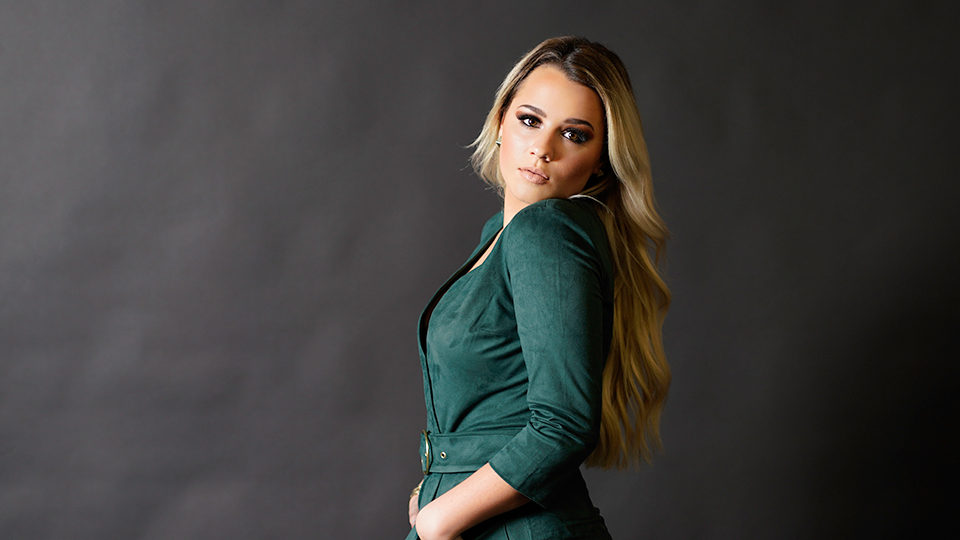 Gabby Barrett has released the video for her sizzling new song I Hope.

The twist-filled music video follows Barrett as she falls victim to a cheater. The video paints a picture of exactly what Barrett “hopes” for her ex, and debuts a striking new look for the young riser.

I Hope, which debuted earlier this year, has been grabbing attention and comes as Barrett wraps her opening slot on Chris Lane‘s Laps Around the Sun Tour. The American Idol finalist has been garnering plenty of acclaim since the song’s debut.

She’ll continue touring in 2019 with a stop at the annual Tortuga Music Festival in Ft. Lauderdale, FL, in April.

Barrett is currently in the studio working with Grammy-nominated producer Ross Copperman on her forthcoming project.