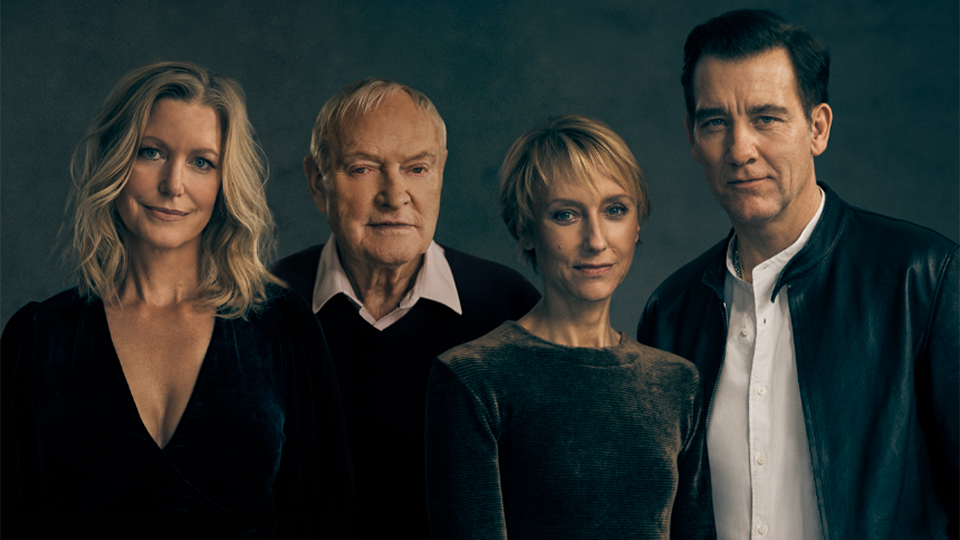 Tennessee Williams’ The Night of the Iguana is heading back to the West End for a limited season.

It will star Clive Owen (Closer), who returns to the West End for the first time in 18 years, to play the Rev. T. Lawrence Shannon. Owen will be joined by Lia Williams (The Crown, Mary Stuart) as Hannah Jelkes, Anna Gunn (Breaking Bad) as Maxine Faulk and Julian Glover (Game of Thrones) as Nonno.

The new production will be directed by James Macdonald (Who’s Afraid Of Virginia Woolf) and designed by Rae Smith. It will begin performances at the Noël Coward Theatre on Saturday 6th July and play a strictly limited 12-week season.

In the strange limbo of 1940, on a dilapidated hotel verandah perched high in a rainforest above the west coast of Mexico, a group of lost souls collide – a defrocked priest turned tourist guide, the grieving widow who runs the hotel, a family of jubilant Nazis… and an itinerant portrait artist with her 97 year old poet grandfather. The result is an epic battle between flesh and spirit, captivity and freedom, art and faith – heightened by the arrival of a tropical rain-storm.

Tickets go on sale on Tuesday 5th February at www.iguanawestend.com.