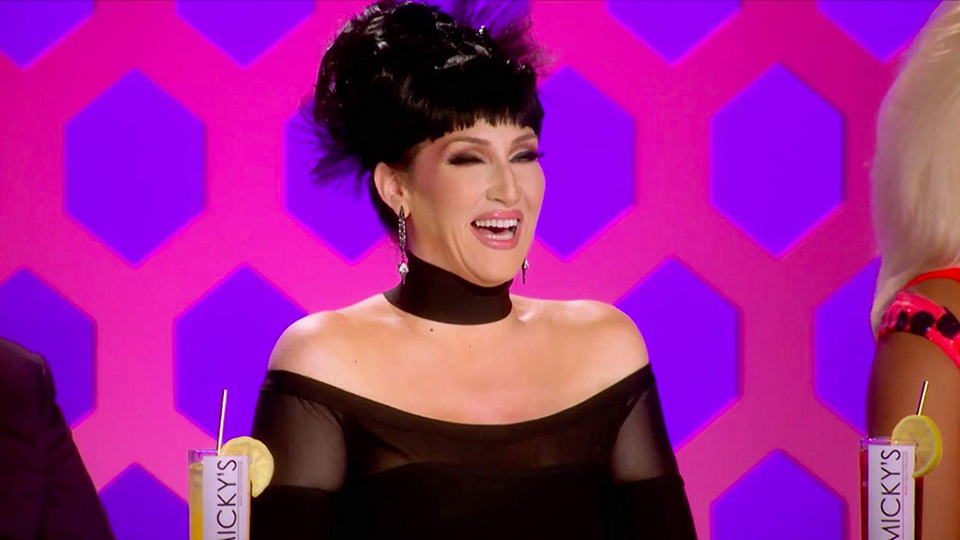 Michelle Visage has been confirmed as a judge on RuPaul’s Drag Race UK.

“We’ve been working tirelessly to bring the magic of RuPaul’s Drag Race to my favourite city in the world: LONDON!” said Visage. “I KNOW the UK has a wealth of talent to offer and I’m thrilled beyond belief to see these queens battle it out on the main stage, UK style! GOD SAVE THE QUEENS!”

RuPaul’s Drag Race UK will search for the best and brightest drag queens the UK has to offer. Through a series of challenges that will test the queen’s comedy, modelling, and acting skills, host RuPaul will crown the UK’s Next Drag Superstar.

“Michelle has worked tirelessly to help bring Drag Race to the UK, we are grateful she is part of our family,” said Emmy Award-winning Executive Producers and World of Wonder co-founders Randy Barbato and Fenton Bailey. “She is a quadruple threat; she sings, she dances, she acts, and boy, can she judge! Queens beware!”

RuPaul’s Drag Race UK is an 8-part series from World of Wonder production for BBC Three.