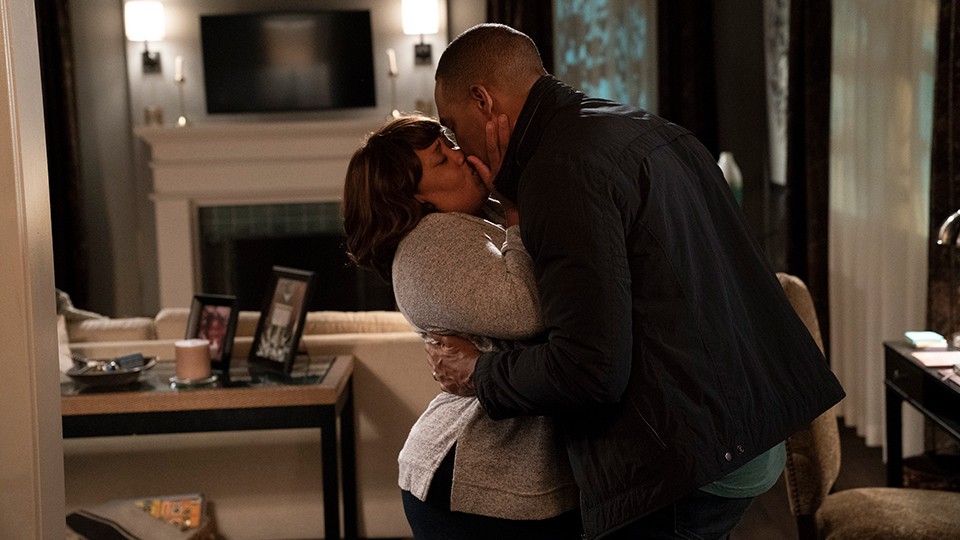 Station 19‘s second season arrives in the UK this week and it’s about time as it’s already aired 7 episodes in the US.

In the season 1 finale of the Grey’s Anatomy spin-off, Station 19 were called to put out a fire inside a skyscraper. A few lives were left hanging in the balance including Travis (Jay Hayden) who told Ben (Jason George) to save the life of a young girl over his, and Jack (Grey Damon) who stayed behind to close fire doors and save the crew.

The season premiere is No Recovery. Lives hang in the balance as the members of Station 19 continue to fight a raging inferno inside a skyscraper. Meanwhile, Pruitt’s health is in danger at Grey Sloan and a seasoned firefighter arrives at Station 19.

Tune in to Sky Witness HD at 10pm on Wednesday to see the episode. Preview it with our gallery below: